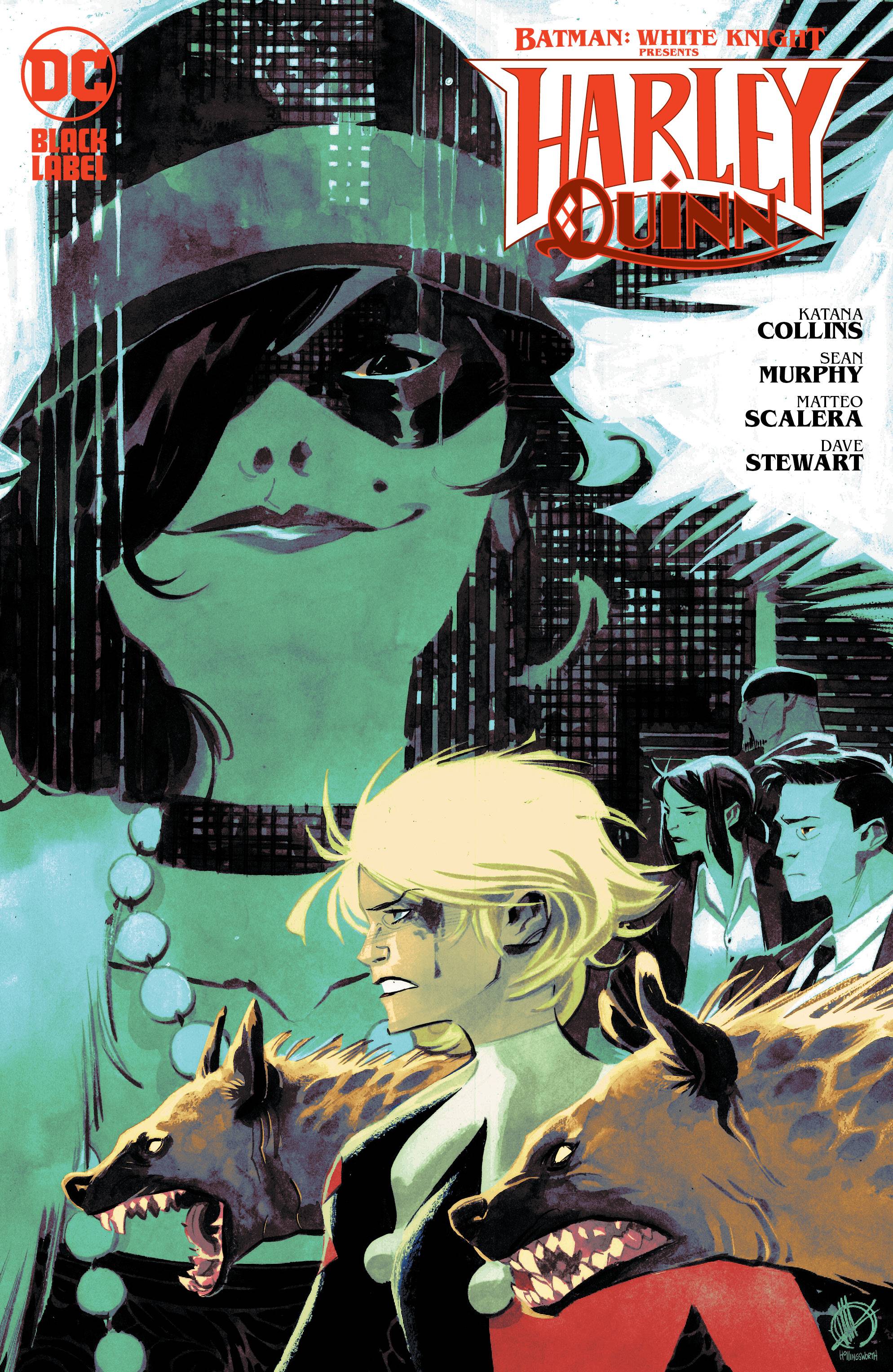 #
OCT207056
Harley and the GTO seize an opportunity to investigate the Starlet's failed murder attempt. When the survivor offers a startling revelation about Agent Hector Quimby, the team acts quickly on the intel (and a handful of colorful clues) to interrogate an inconvenient new suspect. Harley's fears are realized when she makes a chilling discovery that reminds her of The Joker's worst obsessive behaviors-a development that casts light on new suspicions and conflicts of interest, and threatens to compromise the whole case.
In Shops: Dec 23, 2020
SRP: $4.99
View All Items In This Series