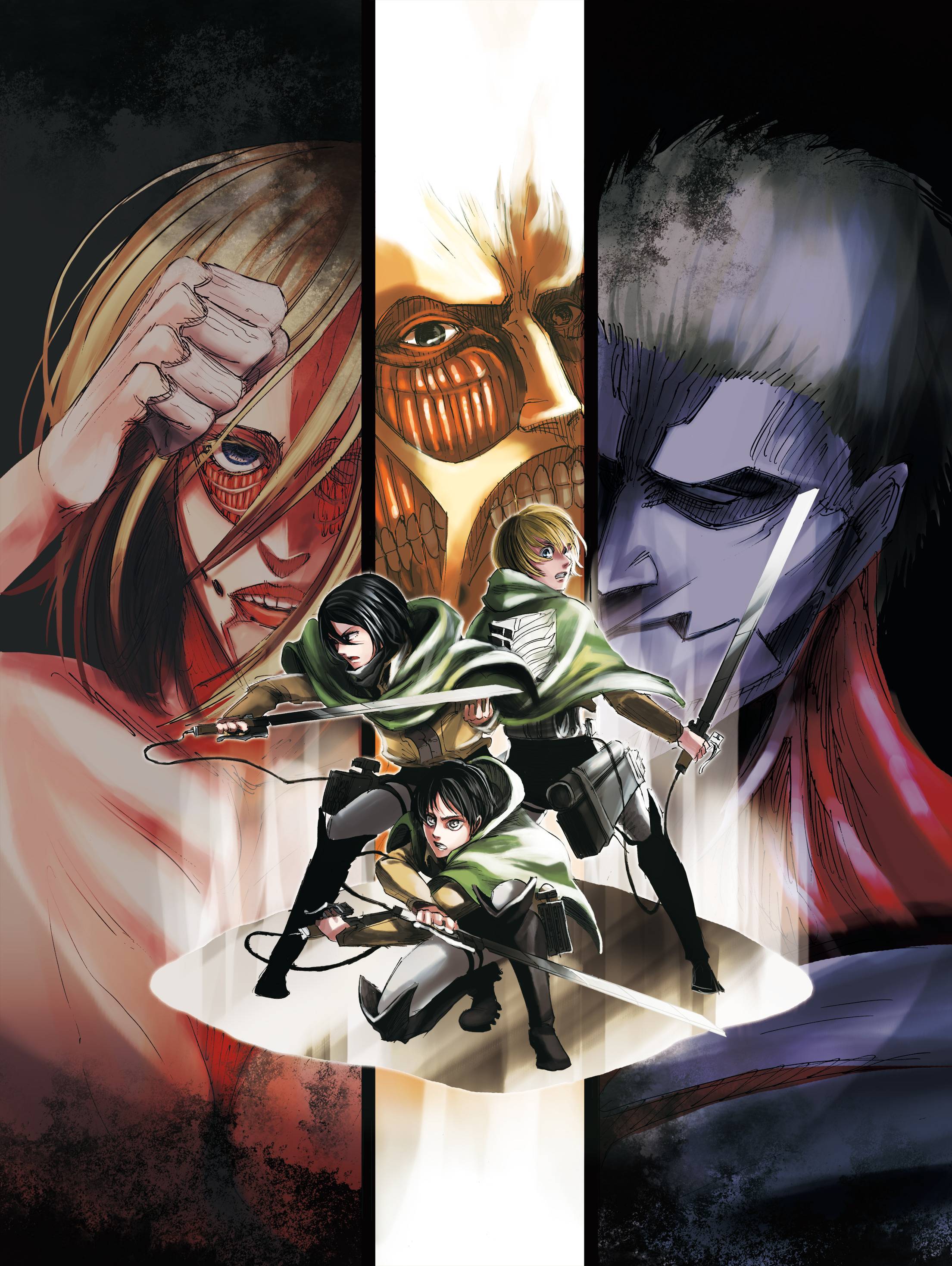 The saga of humanity and the predatory Titans edges closer to its thrilling conclusions. The mysteries of the Titans are being revealed...who will escape death at the hands of giants and human beings?

Series Overview: Humanity has been devastated by the bizarre, giant humanoids known as the Titans. Little is known about where they came from or why they are bent on consuming humanity. For the past century, what's left of mankind has hidden in a giant, three-walled city. Now, a young boy consumed with rage displays a strange ability: The power to transform into a Titan! Is this the lucky break humanity needs to survive?
In Shops: Dec 23, 2020
SRP: $10.99
View All Items In This Series
ORDER SUBSCRIBE WISH LIST