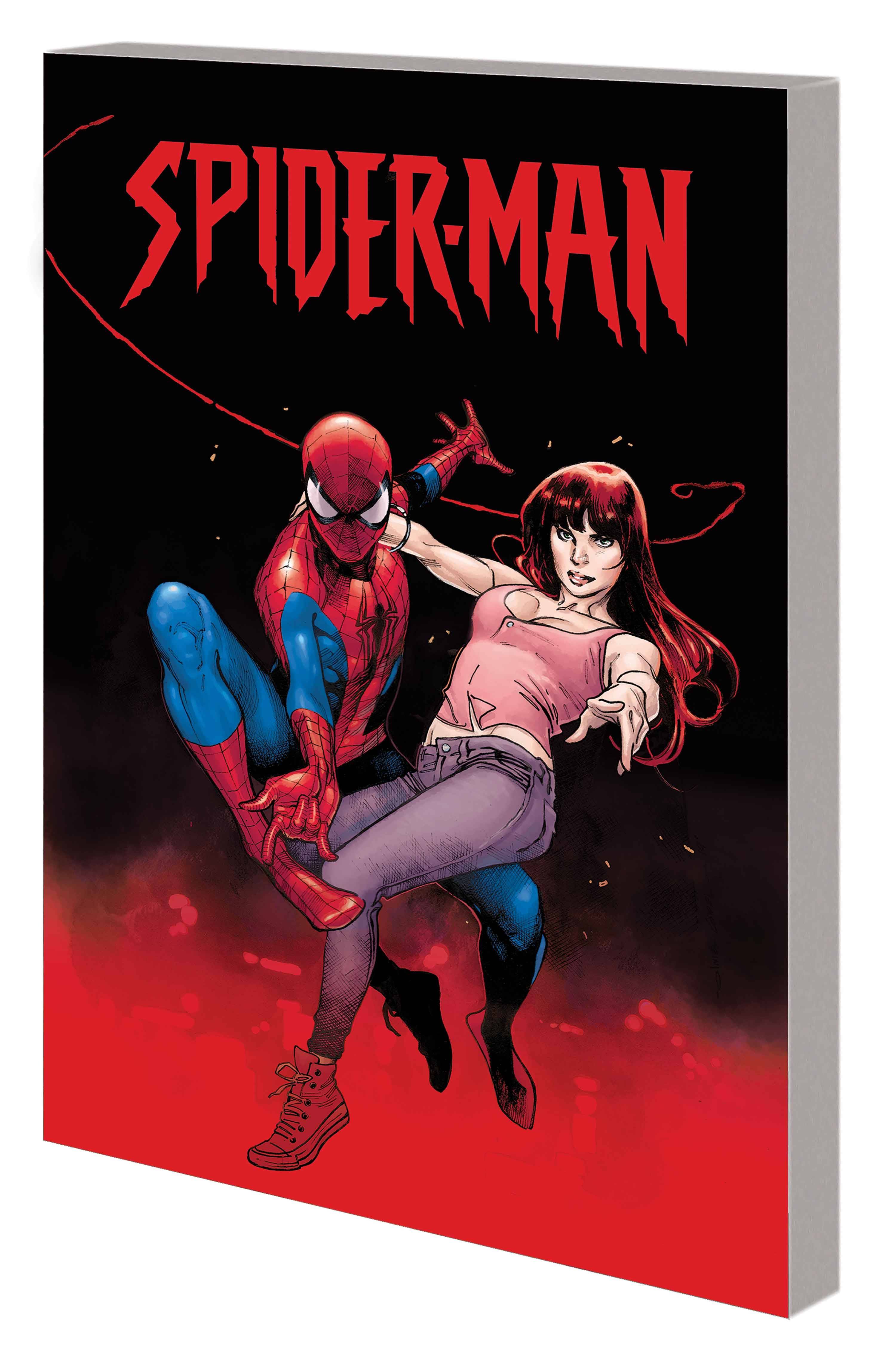 #
OCT200706
(W) J. J. Abrams, Henry Abrams (A) Sara Pichelli (CA) Olivier Coipel
J.J. Abrams, his son Henry Abrams and superstar artist Sara Pichelli spin a Spidey story unlike any other! When the horrific villain Cadaverous takes a huge bite out of Spider-Man's life, what will it mean for Peter Parker's family? What will it mean for...his son?! Years after a terrible tragedy, teenage Ben Parker is facing his own share of high school drama, from standing up to a bully to meeting the love of his life. But now Ben is about to find out that his dad was Spider-Man - and that the fiend who changed everything for their family is back...and out to get him! The Hollywood visionary who has left his indelible mark on the galaxies of both Star Wars and Star Trek revisits Spider-Man's old adage about power and responsibility in a thrilling new way! Collecting SPIDER-MAN (2019) #1-5.
Rated T
In Shops: Feb 24, 2021
SRP: $17.99
ORDER WISH LIST