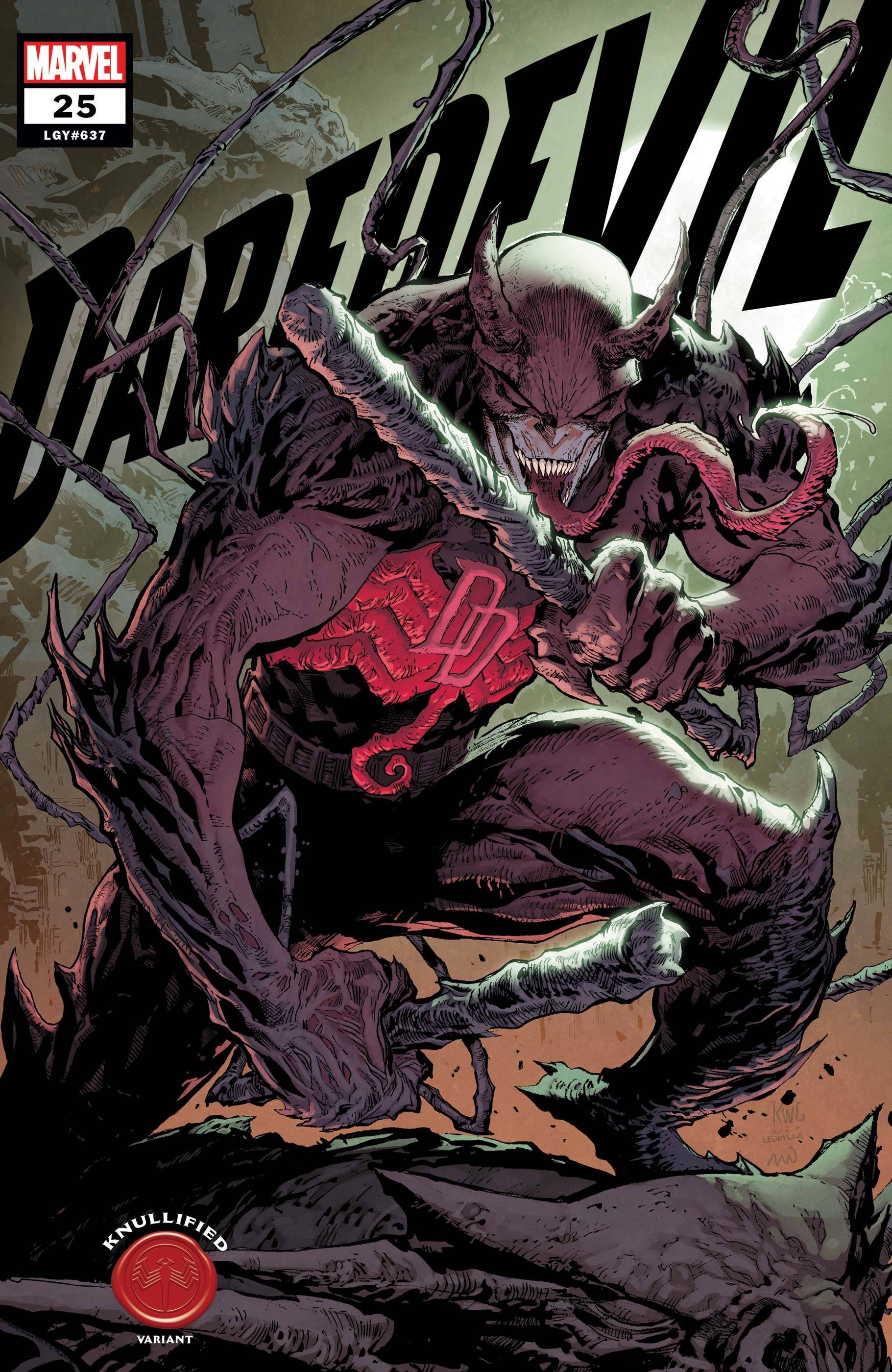 #
OCT200657
(W) Chip Zdarsky (A) Marco Checchetto (CA) Jerome Opena
"DOING TIME" Starts Here!
After a landmark year that put Daredevil through the wringer, this December, CHIP ZDARSKY and MARCO CHECCHETTO are dropping the Man Without Fear into familiar territory: behind bars. But there are no conspiracies against Daredevil to be found here - just the truth that his actions led to a man's death.
Faced with the reality and consequences of his actions, will Daredevil have the stomach to serve his term? Worse still, facing down a prison's worth of criminals he helped put away, will he survive it?
Rated T+
In Shops: Dec 02, 2020
SRP: $3.99
View All Items In This Series