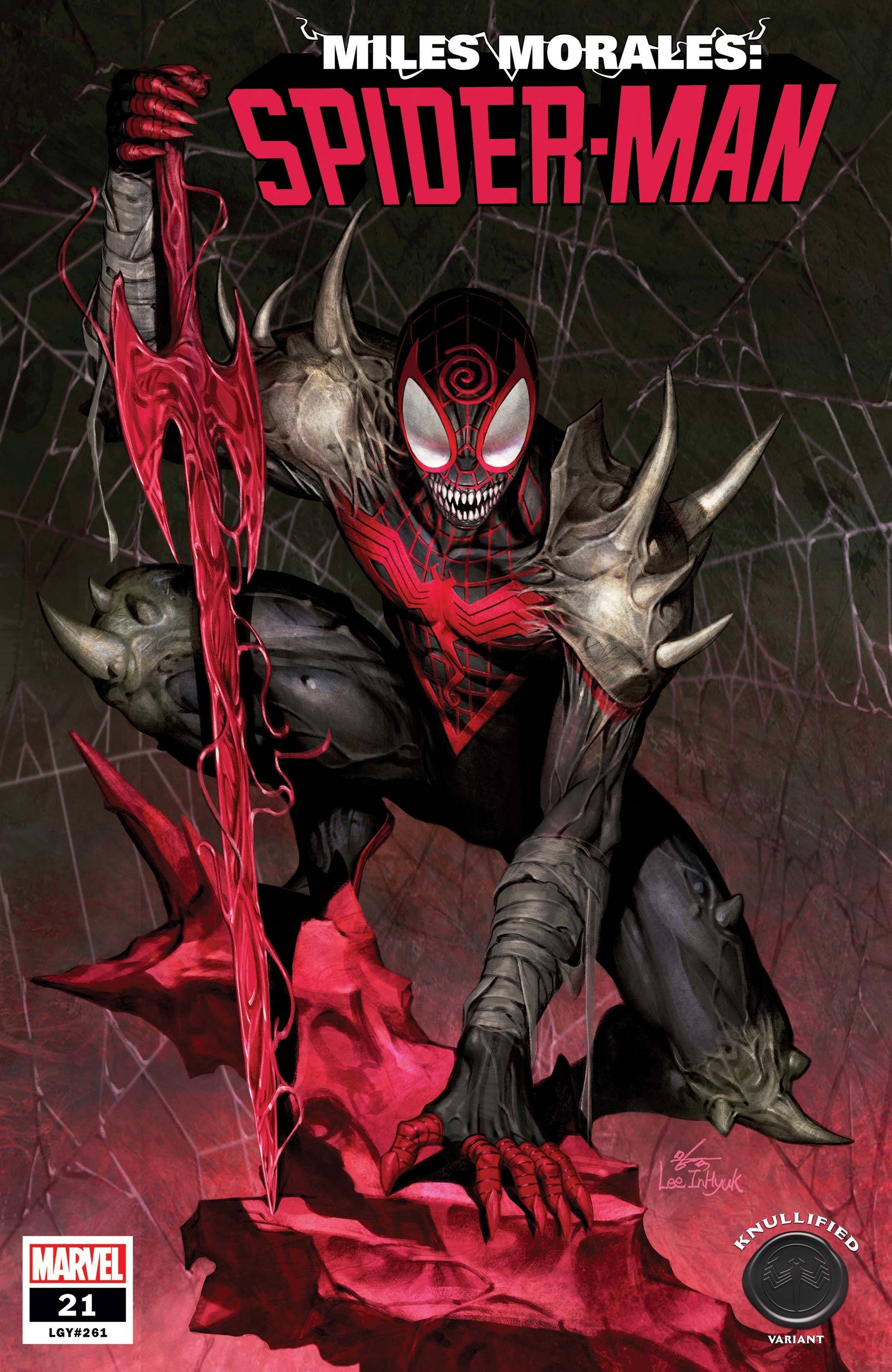 #
OCT200588
(W) Saladin Ahmed (A) Marcelo Ferreira (CA) Inhyuk Lee
• The climactic conclusion of THE ULTIMATUM SAGA!
•  Ultimatum's master plan is in motion and it's way bigger than you expect. Nearly everyone in Miles' orbit and beyond is affected and needs to get in on the battle.
•  And if this issue is the battle, next is the war!!!
Rated T
In Shops: Dec 02, 2020
SRP: $3.99
View All Items In This Series