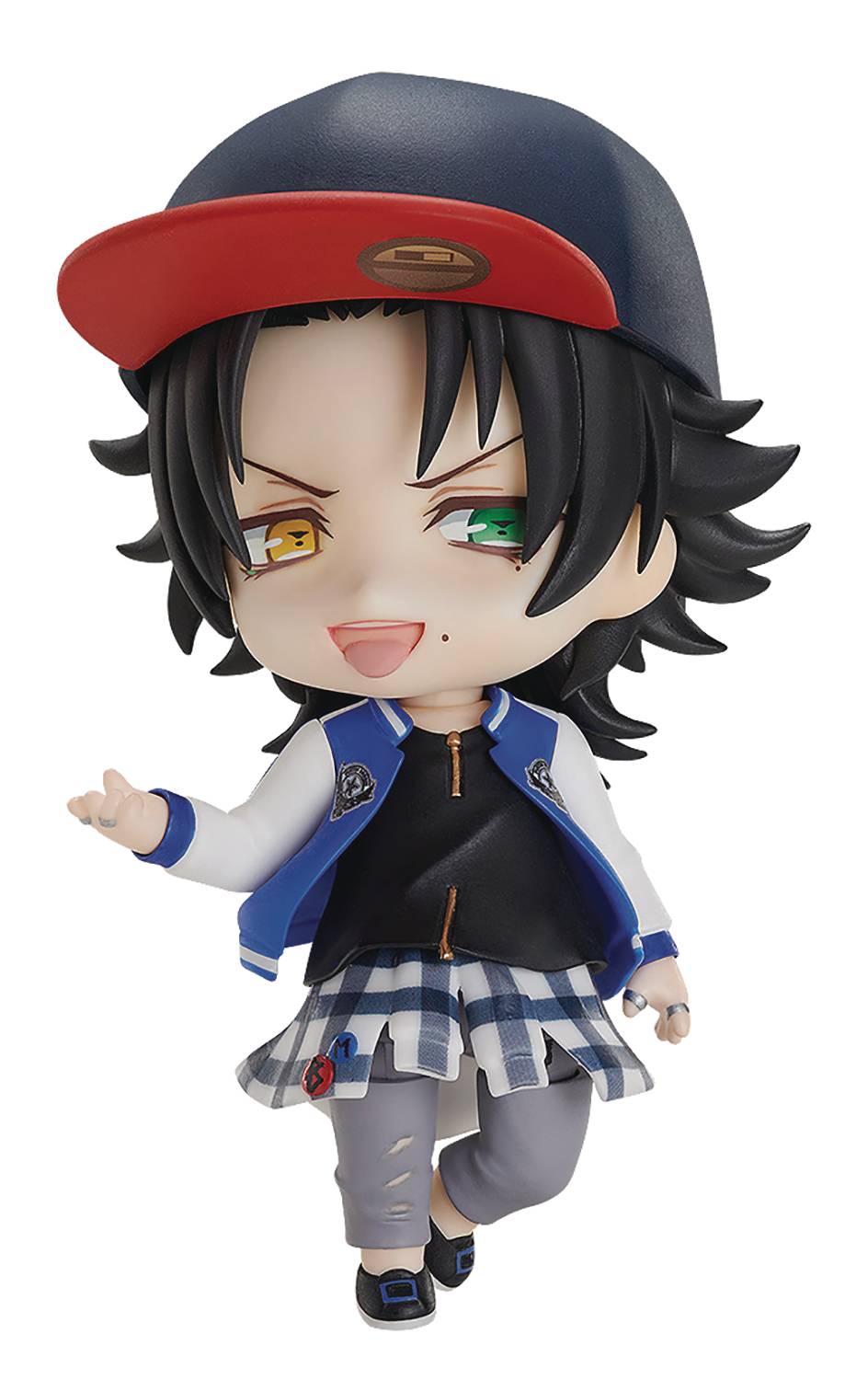 #
OCT199029
From FREEing. From Hypnosis Mic -Division Rap Battle- comes a Nendoroid of one of the bosses of the Ikebukuro Division, Jiro Yamada! He comes with three face plates including a standard expression, an intense rap battle expression and a smiling expression. Jiro comes with a soccer ball as an optional part, his hat is removable and his MC.M.B hypnosis mic is included!