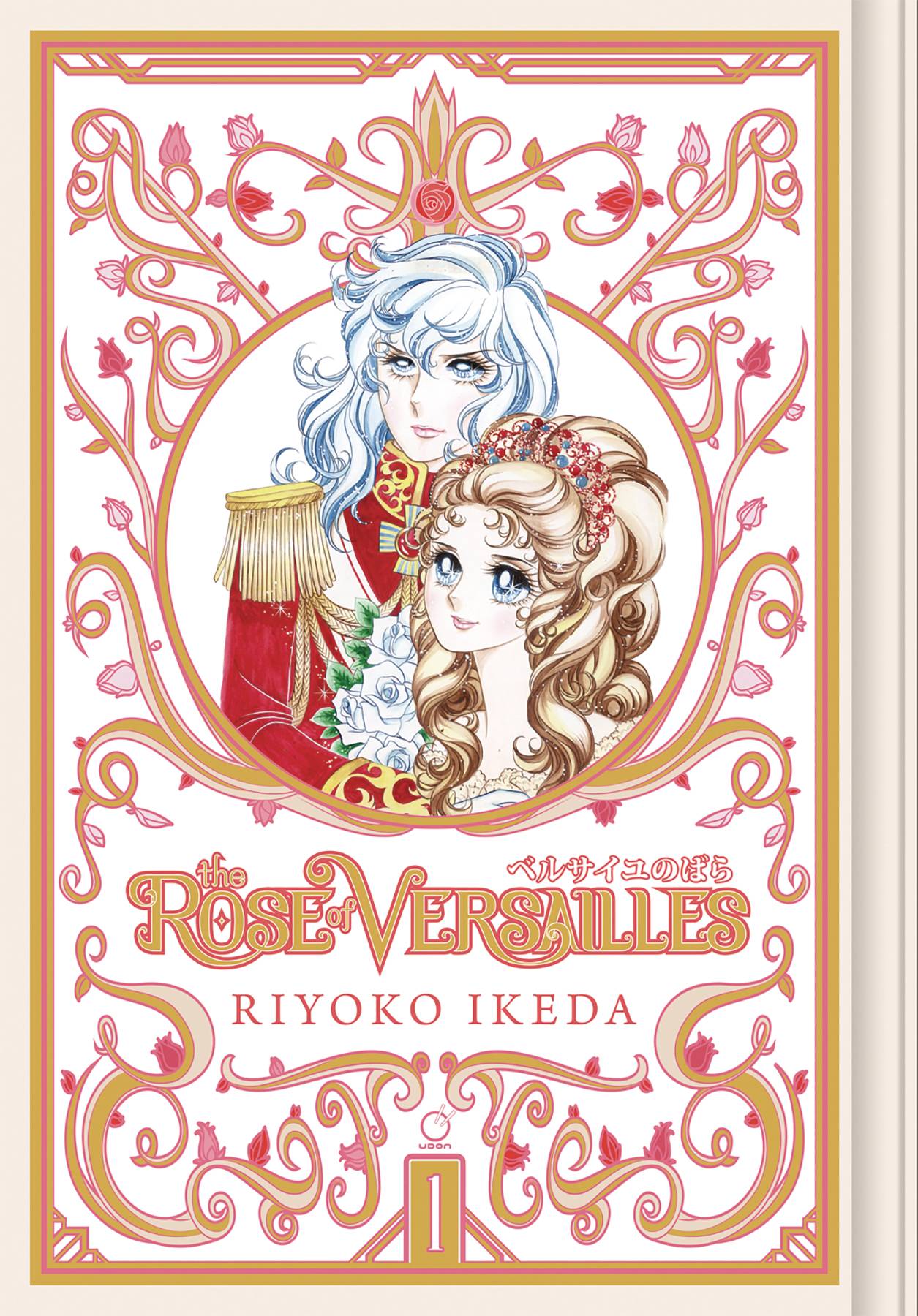 #
OCT192283
(W) Riyoko Ikeda (A/CA) Riyoko Ikeda
Oscar François de Jarjeyes is a young noblewoman raised as a son by her father. As commander of Marie Antoinette's palace guard, Oscar is brought face-to-face with the luxury of King Louis XVI's court at Versailles. Joined by her servant André, Oscar is privy to the intrigue and deceit of France's last great royal regime.
The Rose of Versailles, the queen of shojo manga, is available for the first time in English! This deluxe hardcover volume contains the first 22 chapters of Riyoko Ikeda's historical fiction masterwork.
In Shops: Jan 22, 2020
SRP: $38.99
View All Items In This Series
ORDER SUBSCRIBE WISH LIST