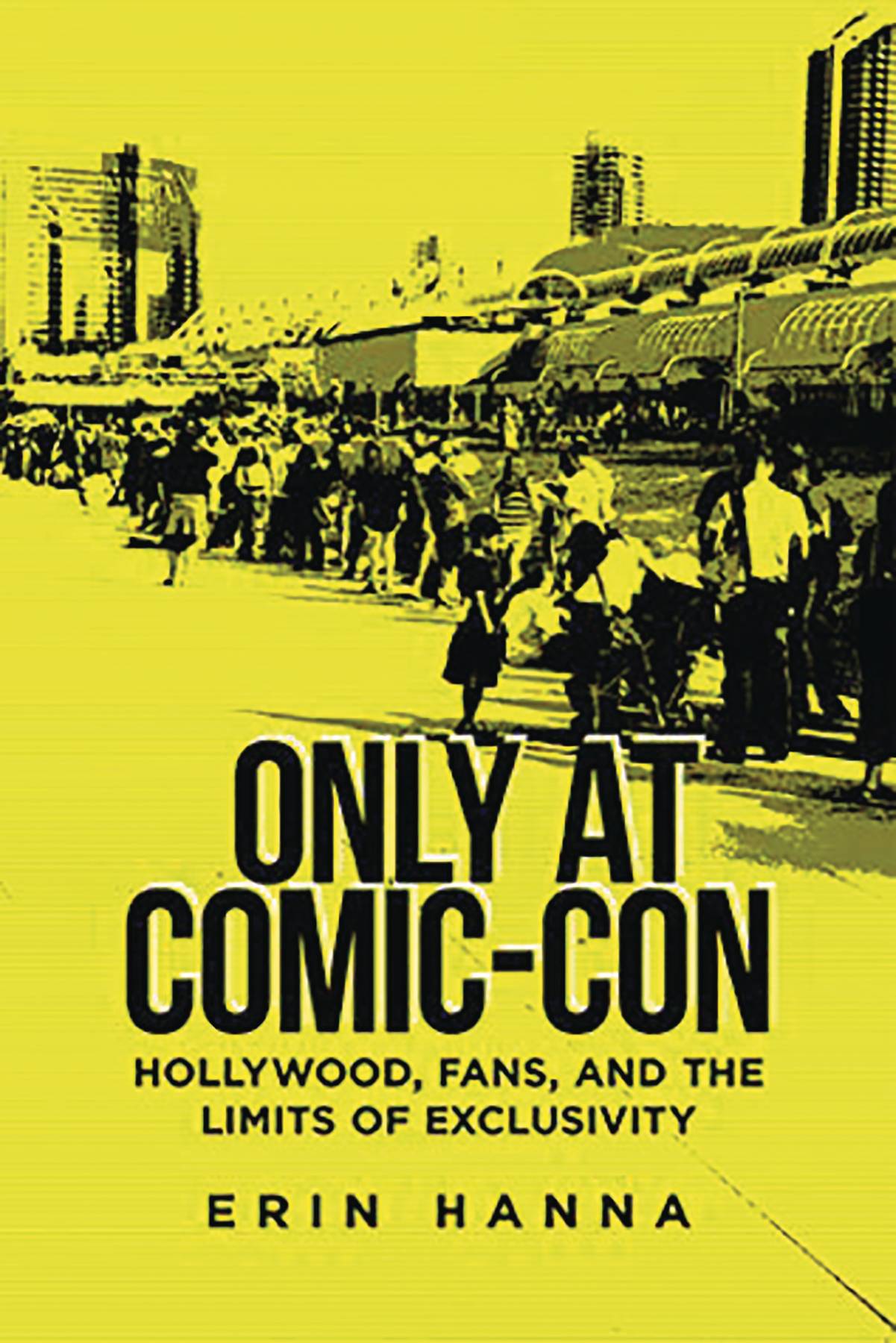 #
OCT192044
(W) Erin Hanna
When the San Diego Comic-Con was founded in 1970, it provided an exclusive space where fans, dealers, collectors, and industry professionals could come together to celebrate their love of comics and popular culture. In the decades since, Comic-Con has grown in size and scope, attracting hundreds of thousands of fans each summer and increased attention from the media industries, especially Hollywood. What made the San Diego Comic-Con a Hollywood destination? How does the industry's presence at Comic-Con shape our ideas about what it means to be a fan? Only at Comic-Con explores these questions and more as it examines the connection between exclusivity and the proliferation of media industry promotion.
In Shops: Dec 04, 2019
SRP: $29.95