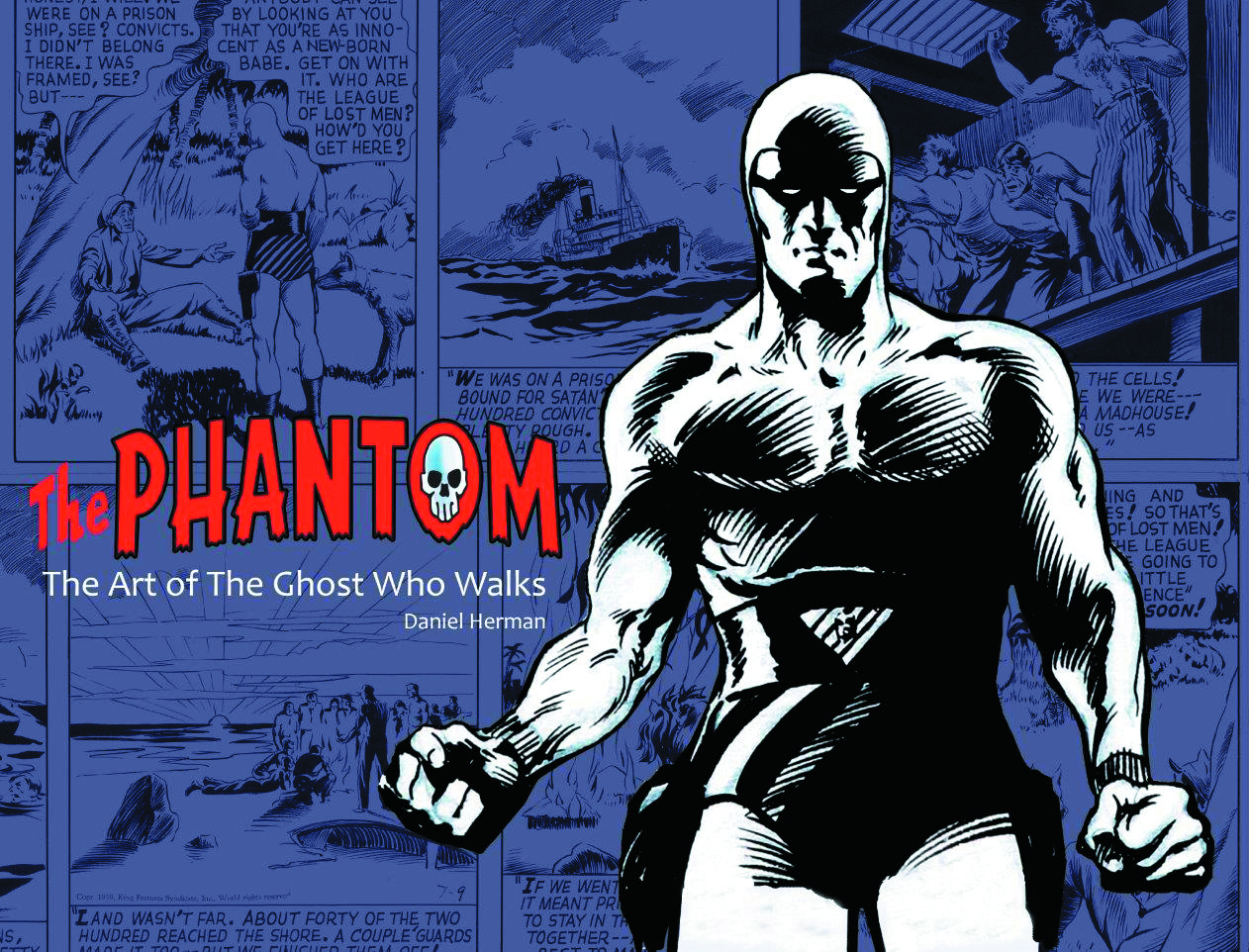 OCT191939
(W) Daniel Herman (A) Ray Moore, Wilson McCoy, George Wilson, Bill Lignante, Jim Aparo, Pat Boyette, Don Newton
To celebrate the 80th anniversary of the first masked hero of the comics, The Phantom, Hermes Press presents the first definitive survey of all of the major artists whose work brought the character and the comic strips and comic books to life. This book offers rarely seen early original artwork by Ray Moore and Wilson McCoy. This deluxe art book additionally offers chapters on the artists who have worked on the strip from its beginning in 1936 to the present with numerous examples of original artwork, specialty pieces, and unpublished artwork. The Art of the Phantom also covers artists from all over the world who have worked on feature including Australia, Italy, and Scandinavia.
In Shops: TBD
SRP: $65.00