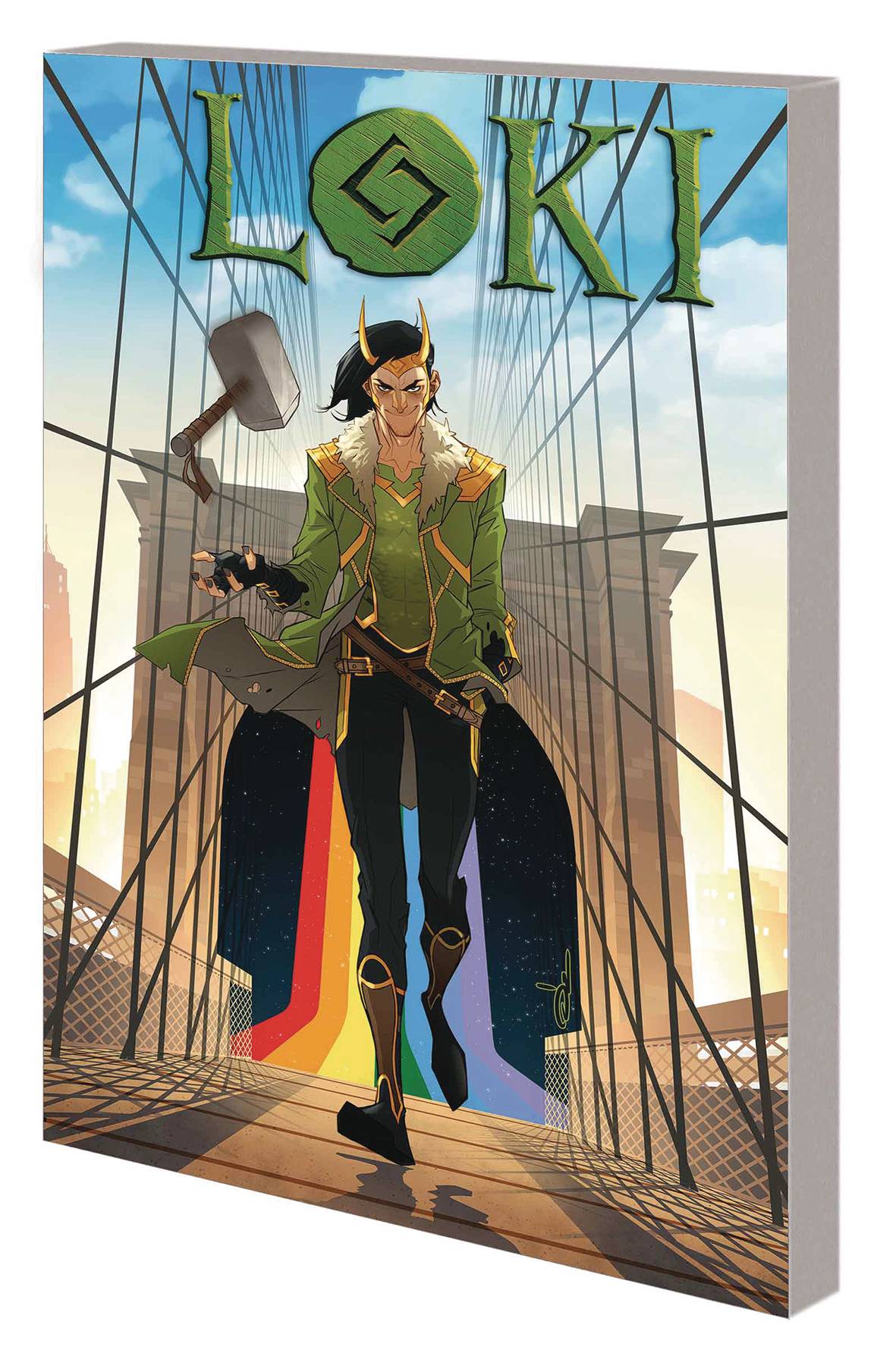 #
OCT191119
(W) Daniel Kibblesmith (A) Oscar Bazaldua (CA) Ozgur Yildirim
Loki is...Earth's Mightiest Hero?! After dying a grisly death in WAR OF THE REALMS, the reborn Trickster learned a valuable lesson in warmongering: Don't get caught. But now Loki has a whole new set of responsibilities - and his brother Thor isn't about to let him walk away from them. Restless with his new duties, Loki seeks out the advice of the closest thing Midgard has to a king - Tony Stark, the invincible Iron Man! Close enough, right? But it turns out that Shellhead isn't too happy to see Loki on account of all that stuff he did in the past. Now the God of Mischief/Stories/Evil/Chaos has to outsmart the cleverest man on Earth - or die (again) trying. Meanwhile, could Thor be hatching a mischievous plot of his own? Collecting LOKI (2019) #1-5 and material from WAR OF THE REALMS: OMEGA.
Rated T+
In Shops: Jan 08, 2020
SRP: $17.99
ORDER WISH LIST