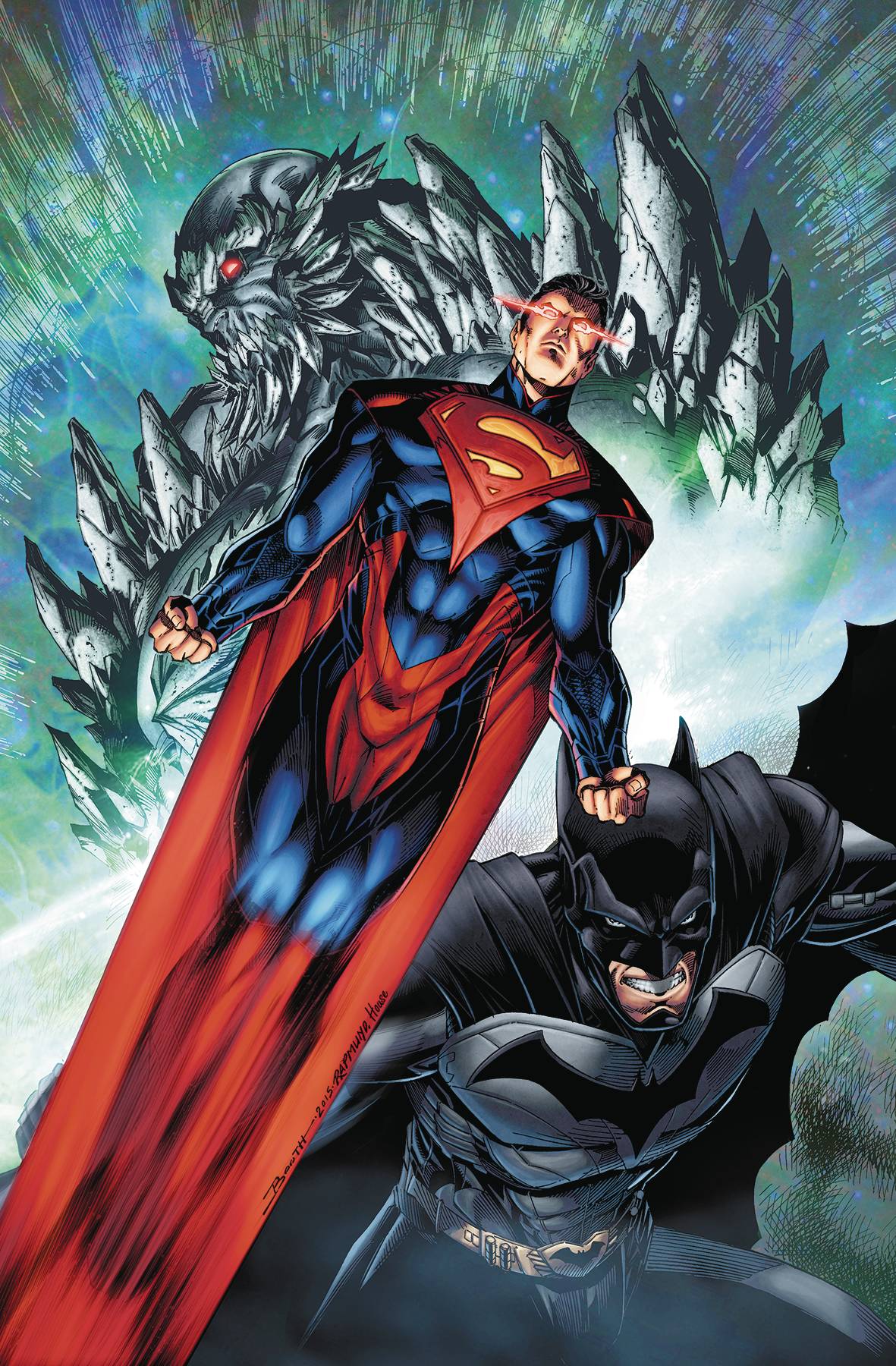 #
OCT190676
(W) Brian Buccellato (A) Iban Coello, Mike S. Miller, Tom Derenick, Xermanico, Marco Santucci, Bruno Redondo, Juan Albarran (CA) Brett Booth, Norm Rapmund
In the war between Superman and Batman, all the heroes have chosen sides. For five years, former friends and allies have fought bitterly, with casualties on both sides. Now, at an impasse, both Batman and Superman realize that to gain ground in their battle, they'll have to do the unthinkable: recruit their former enemies to attack their former friends. Collects Injustice: Gods Among Us: Year Five #1-20 and the Annual #1.
In Shops: Jan 08, 2020
SRP: $34.99 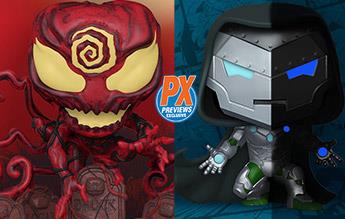