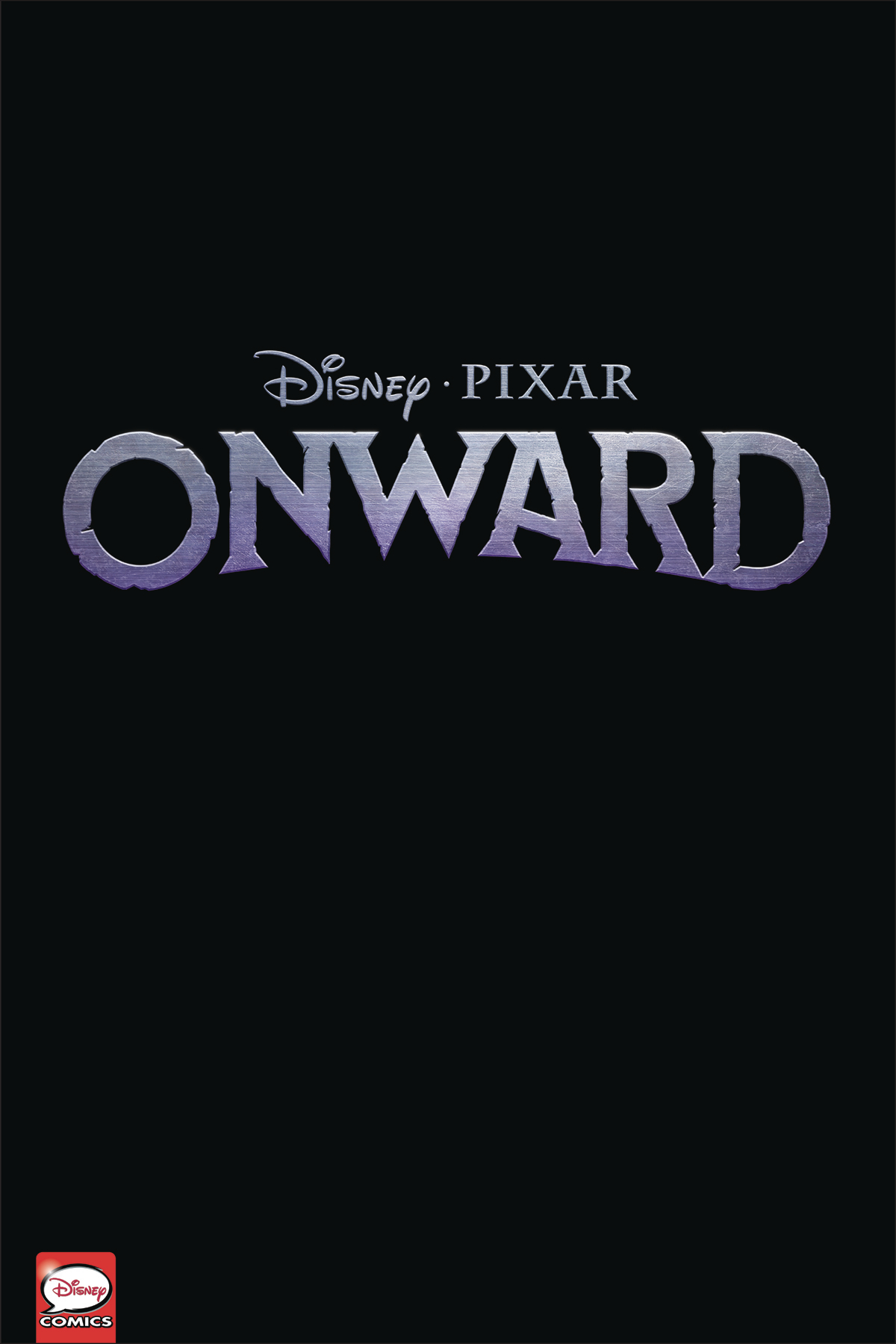 OCT190375
(W) Mariko Tamaki (A) TBD
From acclaimed writer Mariko Tamaki (X-23, This One Summer) comes DisneyoPIXAR Onward: Manticore, an original graphic novel tying into the upcoming film! Follow the Manticore on her quest to the Cave of a Thousand Heroes, from whence no other warrior has EVER returned. Along the way, the Manticore will make many strange allies, namely a very out-there Sprite named Pamila (Pam for short).

o A tie into the upcoming Pixar film Onward!

o Featuring a foreword from the director of the film, Dan Scanlon.