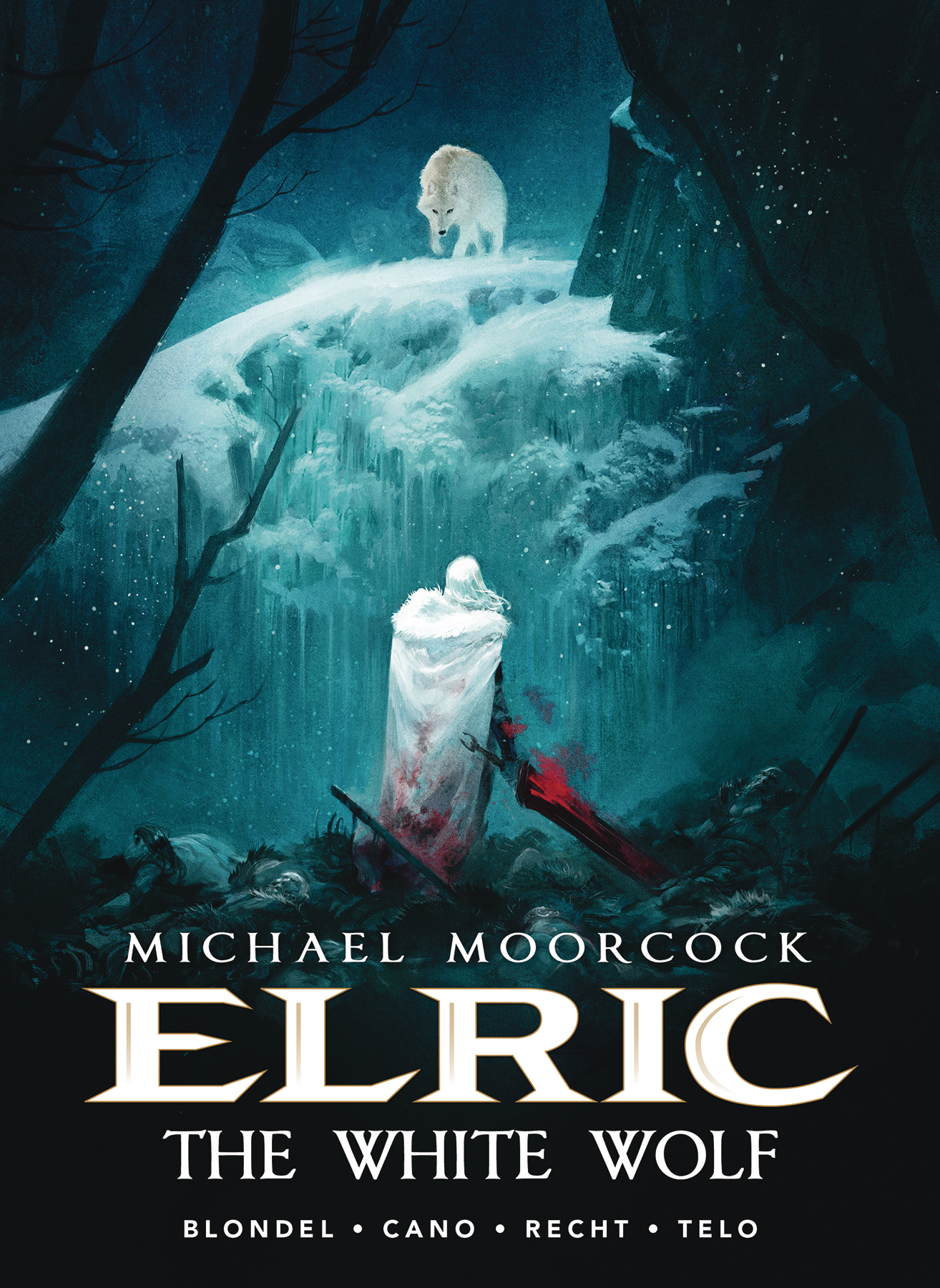 OCT181944
(W) Julien Blondel, Jean-Luc Cano (A) Didier Poli, Julien Telo, Robin Recht, Jean Bastide
The stunning adaptation of fantasy's greatest anti-hero! Michael Moorcock's Elric returns in this critically acclaimed comic series!
It has been a year since Elric of Melniboné abandoned his throne and his love. No longer the Albino Emperor, he sells his skills as warrior and wizard to the highest bidder, wielding his terrible Black Sword - and the Young Kingdoms know him as The White Wolf!
"Fully captures Elric's sense of utter decadence. The saga I would have written myself, had I thought of it first!"
- Michael Moorcock
In Shops: Dec 12, 2018
SRP: $19.99
View All Items In This Series
ORDER SUBSCRIBE WISH LIST