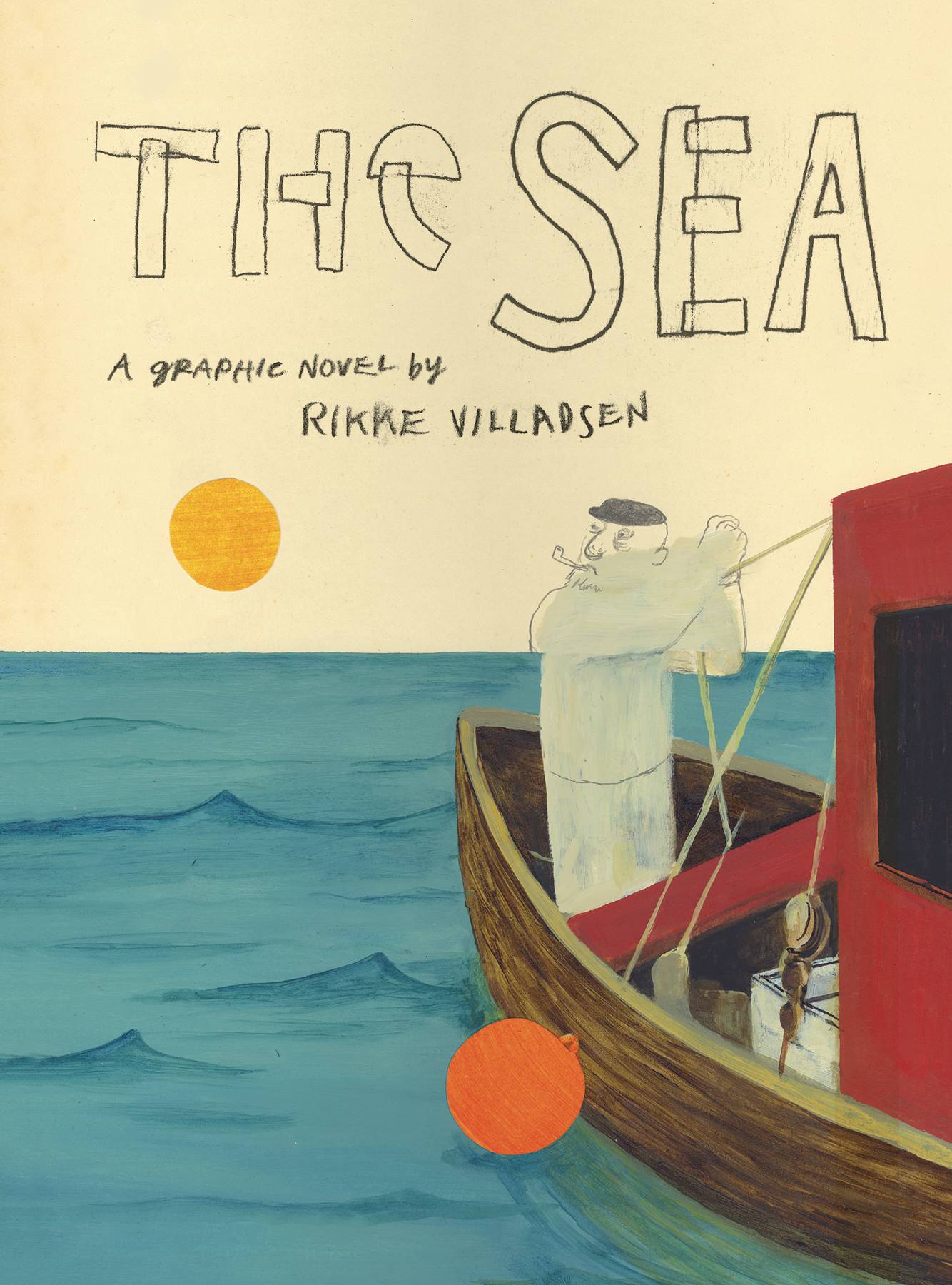 #
OCT181717
(W) Rikke Villadsen (A/CA) Rikke Villadsen
Danish cartoonist Rikke Villadsen makes her English language debut with this story of a sailor that is playfully creepy and oddly beautiful. A fisherman's life traversing the ocean is full of danger and surprise, but even the most experienced seafarer would not be ready to pull up their net after they've caught a newborn baby and a talking fish! Thus begins a story full of expressive pencil drawings, provocative symbolism, and a madness that doesn't just bubble beneath the surface of the water, but drenches the sailor-and the reader-like a tidal wave.
Depicted in distinctive, and often grotesque, graphite, these unlikely shipmates trek through the thick fog, provoked by nature's powerful siren song and perhaps something even more sinister. Revelations arise about the sailor's perplexing childhood and the dubious birth of the mysterious baby as waves violently crash against the ship, already in a descent toward absurdity. Villadsen's first foray into the American literary scene is ultimately about the end of one life, the beginning of another, and a man, literally and figuratively, lost at sea.
In Shops: Jan 16, 2019
SRP: $19.99