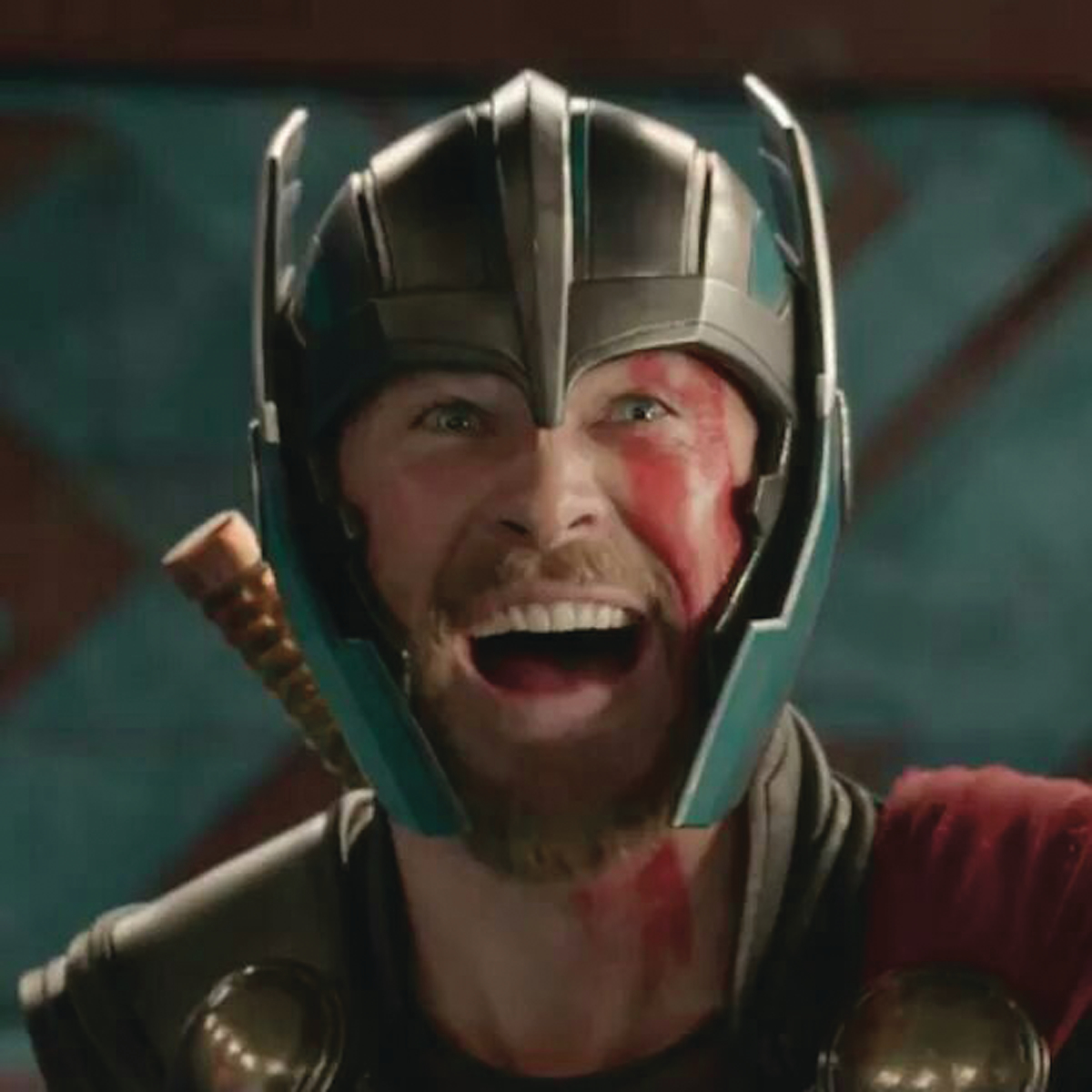 OCT172121
Marvel Studios will celebrate 10 years of moviemaking magic in 2018, and Cinefex acknowledges that achievement in a very special Marvel issue. Articles will include a Q&A with Marvel Executive Producer Victoria Alonso, a look at the visual effects of the films, an overview of the effectss work in each Marvel Studios film, a look at Marvel's efforts on television, the process of bringing the characters from the four-color page to preproduction artwork, and a preview of Thor: Ragnarok.
In Shops: Dec 27, 2017
SRP: $12.50
View All Items In This Series
ORDER SUBSCRIBE WISH LIST