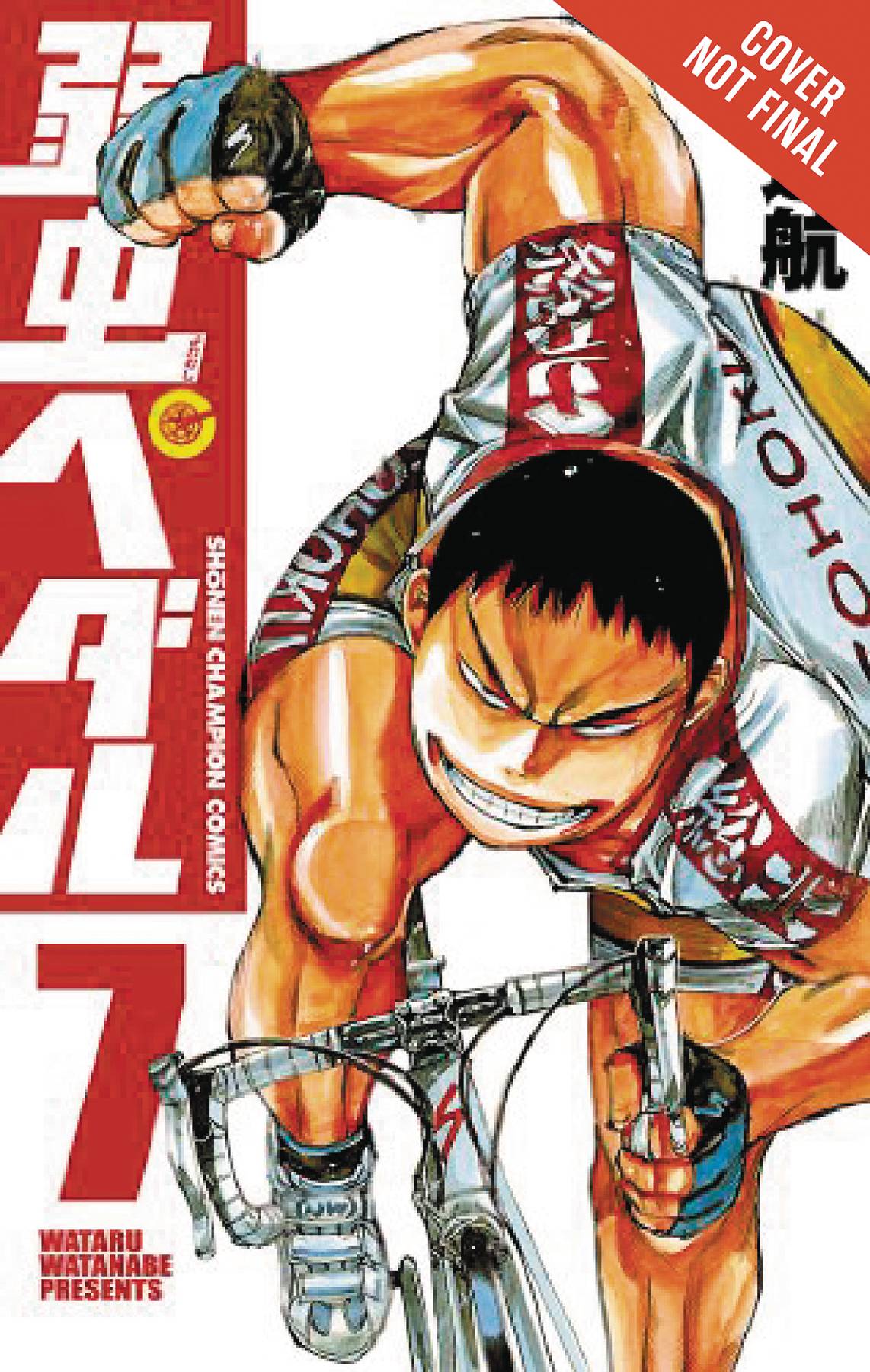 #
OCT171998
(W) Wataru Watanabe (A/CA) Wataru Watanabe
Team Sohoku races their hearts out in the name of guts and glory in the inspiring original manga series behind the cycling anime smash hit, Yowamushi Pedal!
Imaizumi's pedaling as hard as he can to propel Team Sohoku's ace forward...but will Midousuji's sudden appearance crush their spirits?! Read on in the hit cycling manga, Yowamushi Pedal!
In Shops: Dec 13, 2017
SRP: $24.00
View All Items In This Series