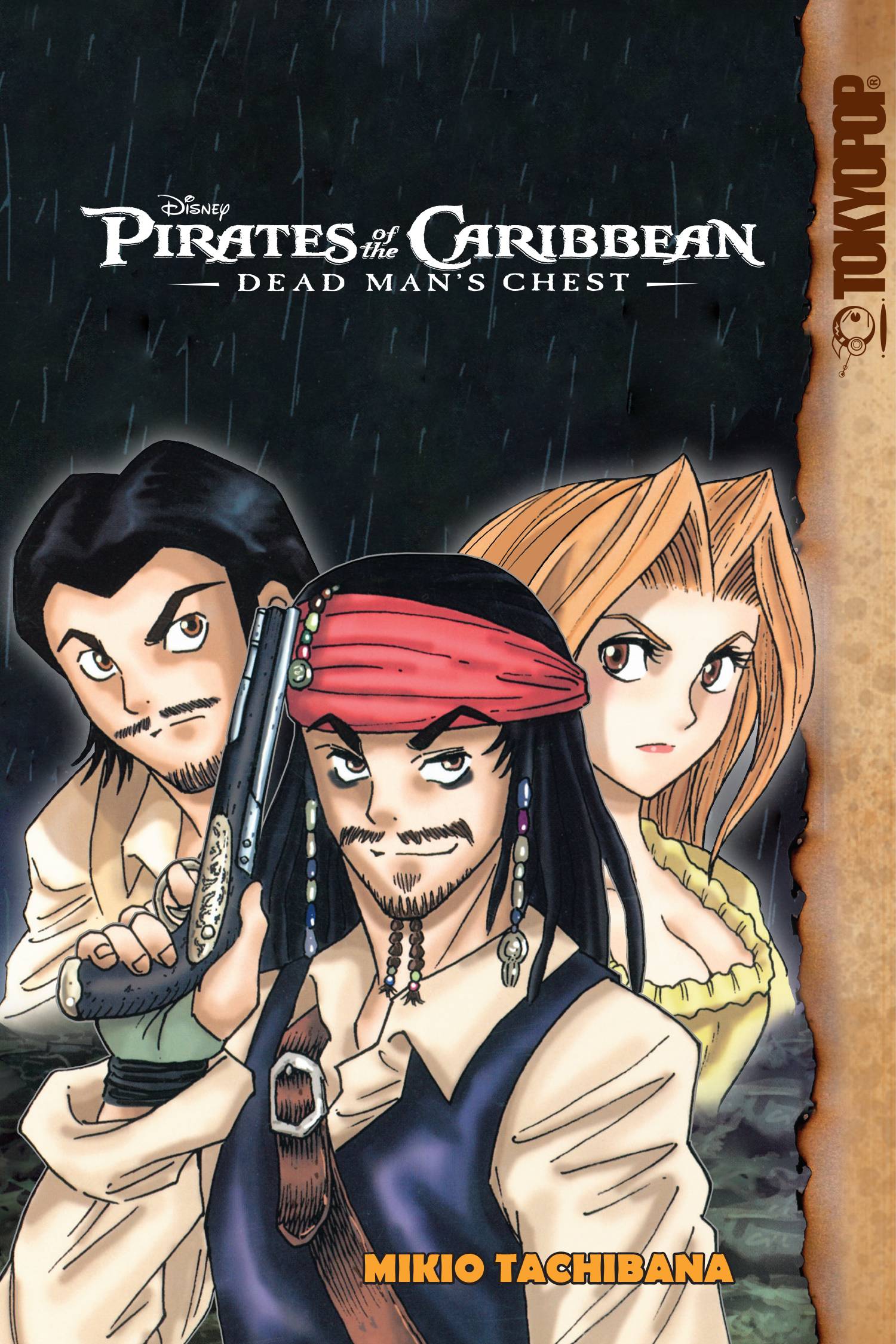 #
OCT171883
(W) Mikio Tachibana (A/CA) Mikio Tachibana
Based on the hit movie, Pirates of the Caribbean: Dead Man's Chest. The notorious pirate, Captain Jack Sparrow, has a blood debt to pay to the fearsome Davy Jones. Unless Jack can hand over the blood of one hundred men, he'll be forced to toil on the Flying Dutchman alongside the rest of its cursed crew... that, or be eaten by the monstrous Kraken! With Elizabeth Swann and Will Turner once again caught up in the action, can the unlikely trio cooperate long enough to defeat Jones? Set sail with the legendary Captain Jack Sparrow on his second exciting adventure!
In Shops: Jan 17, 2018
SRP: $12.99