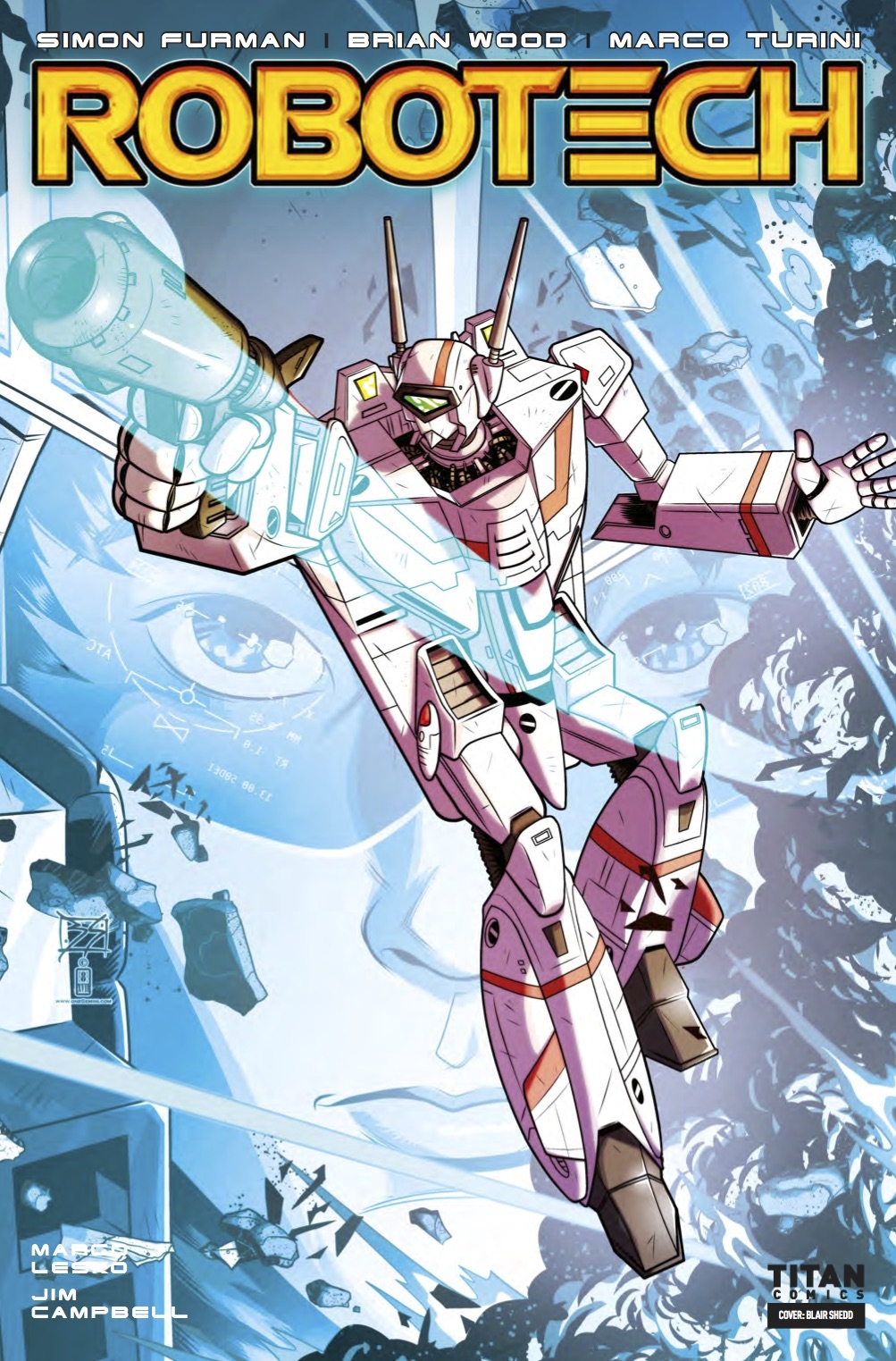 OCT171826
(W) Brian Wood, Simon Furman (A) Marco Turini
Legendary Transformers scribe Simon Furman joins Brian Wood to chronicle the ongoing adventures of the SDF-1!
After last issue's shocking finale, the inhabitants of Macross City are left reeling - and that's just the tip of the iceberg!
Don't miss out on the next exciting chapter as the team heads to Mars in an attempt to escape the advancing forces of the mysterious Zentraedi!
In Shops: Dec 13, 2017
SRP: $3.99
View All Items In This Series