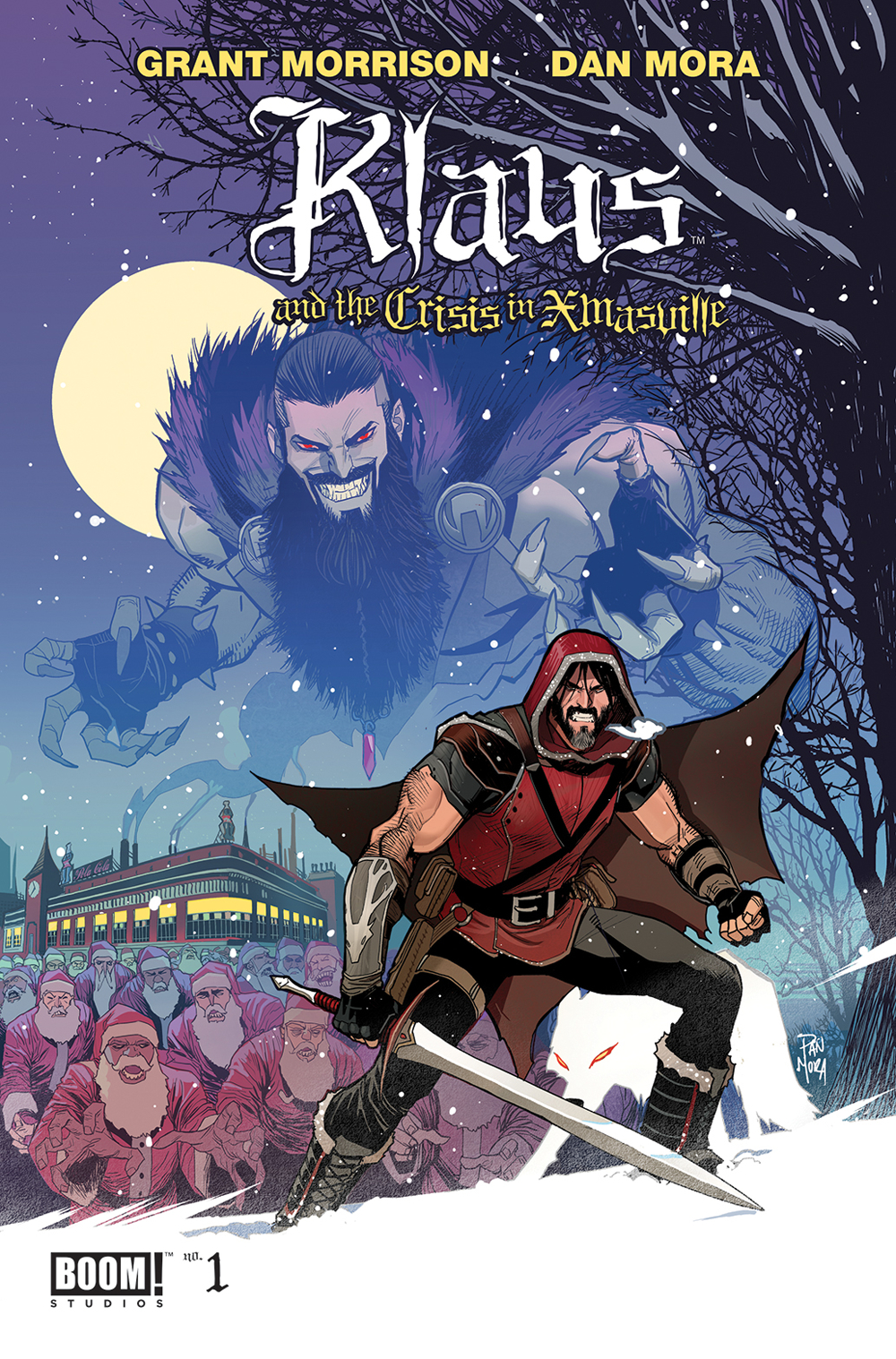 OCT171237
(W) Grant Morrison (A/CA) Dan Mora
Eisner Award-winning creator Grant Morrison (All-Star Superman) and Russ Manning Award winner Dan Mora (Saban's Go Go Power Rangers) reunite for a brand-new Klaus Special!
An evil Santa from an alternate dimension has founded an evil soda corporation that uses Christmas and Santa as a marketing tactic to build their fortunes.
Only Klaus can defeat the Pola Cola Corp and the zombie-like Santas that are in the evil Santa's thrall.
"It's the beautiful art and the unusual blend of grim medieval setting and whimsical fairy tale elements that truly distinguish this tale." - IGN
In Shops: Dec 06, 2017
SRP: $7.99
View All Items In This Series