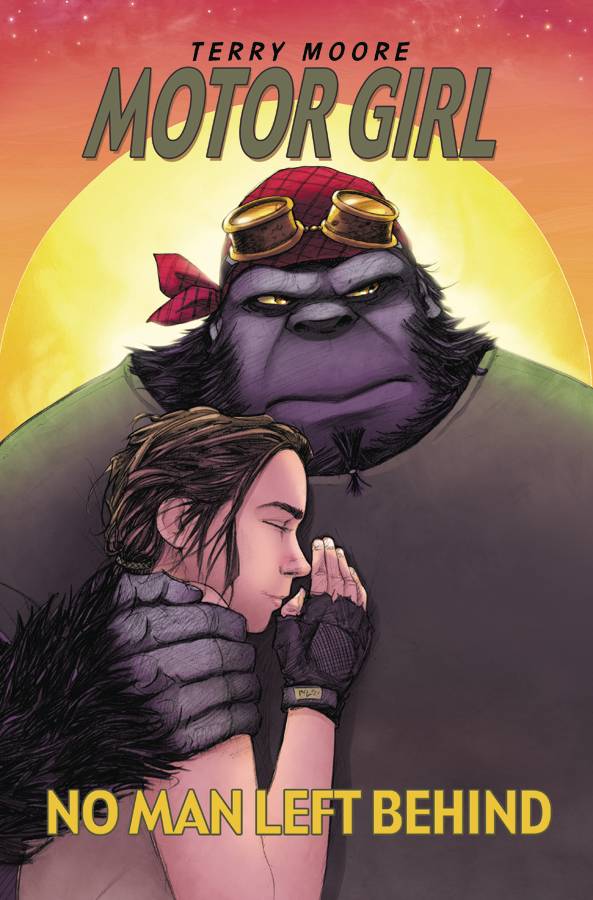 #
OCT171032
(W) Terry Moore (A/CA) Terry Moore
Samantha has a lot to fight for: Her junkyard is under invasion from shape-shifting aliens and Mr. Walden, a government contractor determined to catch them. Meanwhile, Libby is pressuring Sam to have a lifesaving operation that could be the end of Mike, Sam's invisible friend. The choices aren't simple for a courageous woman determined to protect the helpless and leave no man behind! Destined to become a classic, this trade paperback collects the final five issues of Terry Moore's critically acclaimed series about courage and loyalty!
In Shops: Dec 13, 2017
SRP: $15.99
View All Items In This Series
ORDER WISH LIST