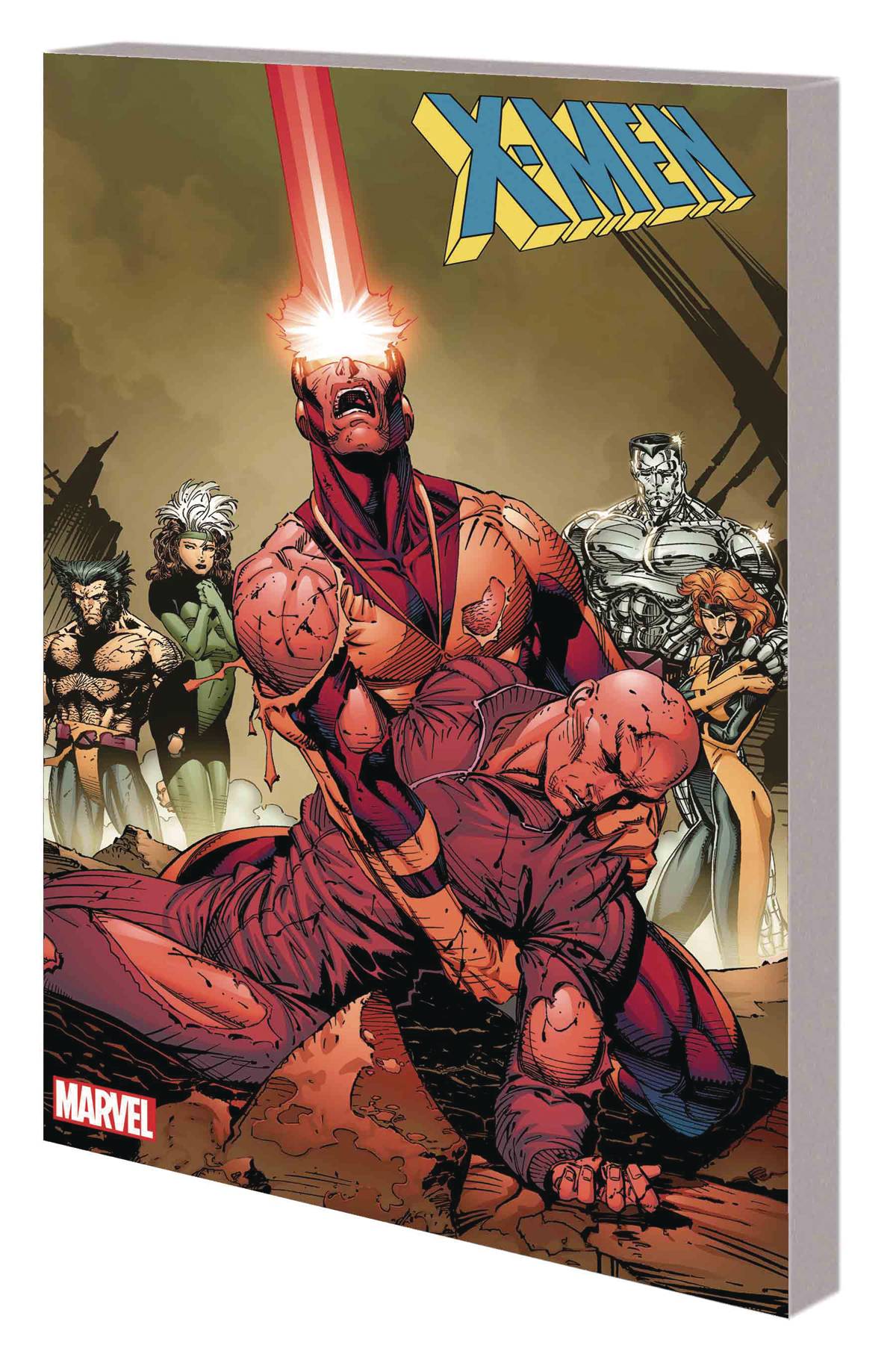 #
OCT171017
(W) Chris Claremont, Fabian Nicieza, Peter David (A) Bill Sienkiewicz, Marc Silvestri, Butch Guice, Paul Smith, Andy Kubert, Steven Butler, Whilce Portacio, Kirk Jarvinen (CA) Jim Lee
David Haller is no ordinary mutant. Son of Charles Xavier, founder of the X-Men, David's incredible mental powers fractured his mind - and now, each of his personalities controls a different ability! And they're not all friendly, as Xavier and the New Mutants find out the hard way! But as Legion struggles to control the chaos in his head, he attracts the attention of one of Xavier's oldest and most malevolent foes: Amahl Farouk, the Shadow King, who's secretly been stalking and manipulating the X-Men and their allies. When the Shadow King sinks his hooks deep into David's mind, will two teams of X-Men be enough to defeat him - or will David be the key to the villain's ultimate victory? Collecting NEW MUTANTS (1983) #26-28 and #44, UNCANNY X-MEN (1981) #253-255 and #278-280 and X-FACTOR (1986) #69-70.
Rated T
In Shops: Jan 17, 2018
SRP: $34.99