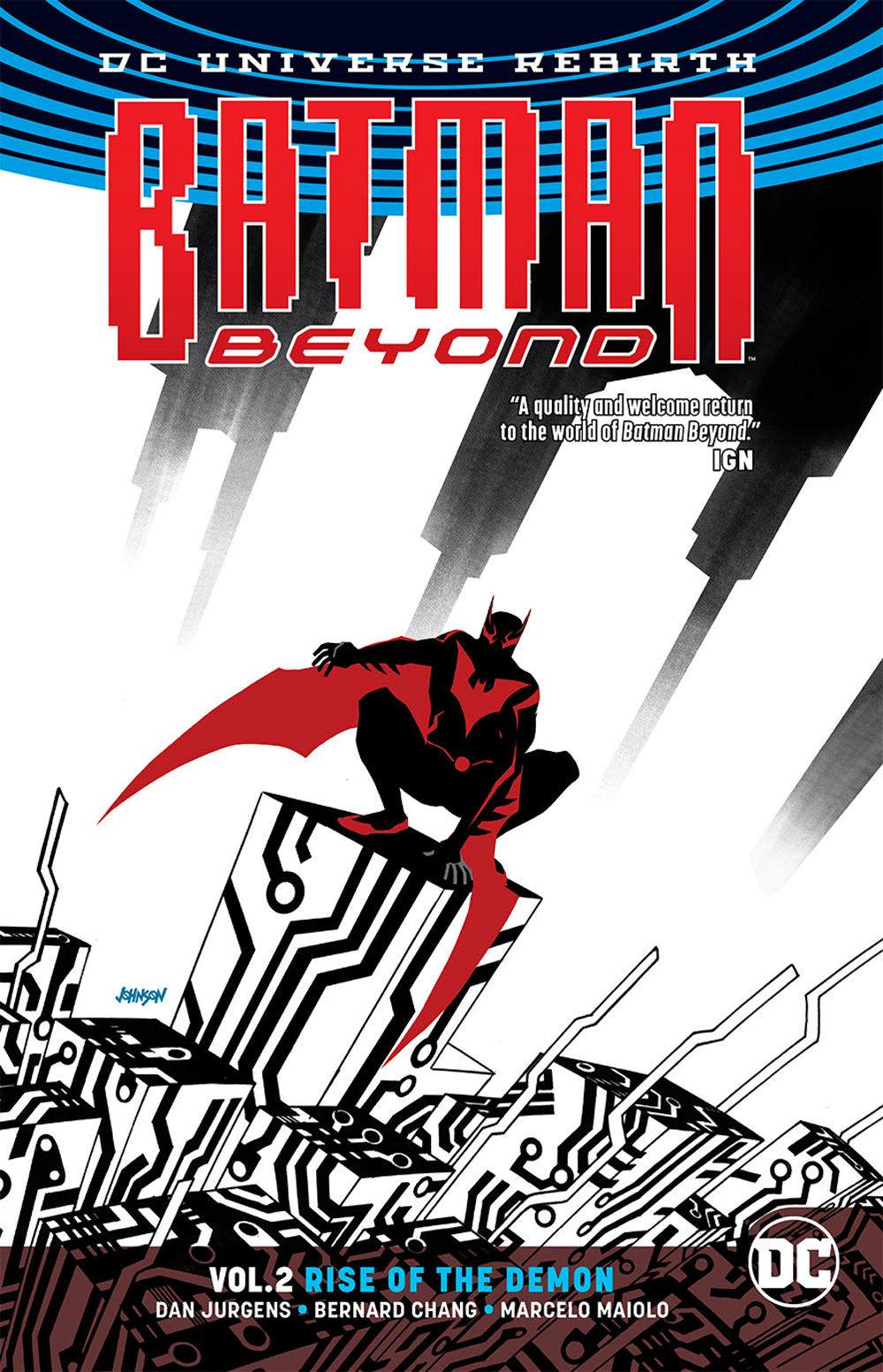 OCT170358
(W) Dan Jurgens, Steve Orlando, Vita Ayala (A) Bernard Chang, Siya Oum, Dexter Vines (CA) Dave Johnson
Batman is drawn into a battle against global conquest after a violent visit from his old foe, Curare, pulls him into the fray. A new world power that no one anticipated or recognizes is reengineering large swaths of the planet, and Batman's only chance of success hinges on an old friend joining him in the fight that looms ahead as Terry must face one of Bruce's old teammates. Collects issues #6-12.
In Shops: Jan 10, 2018
SRP: $16.99
View All Items In This Series