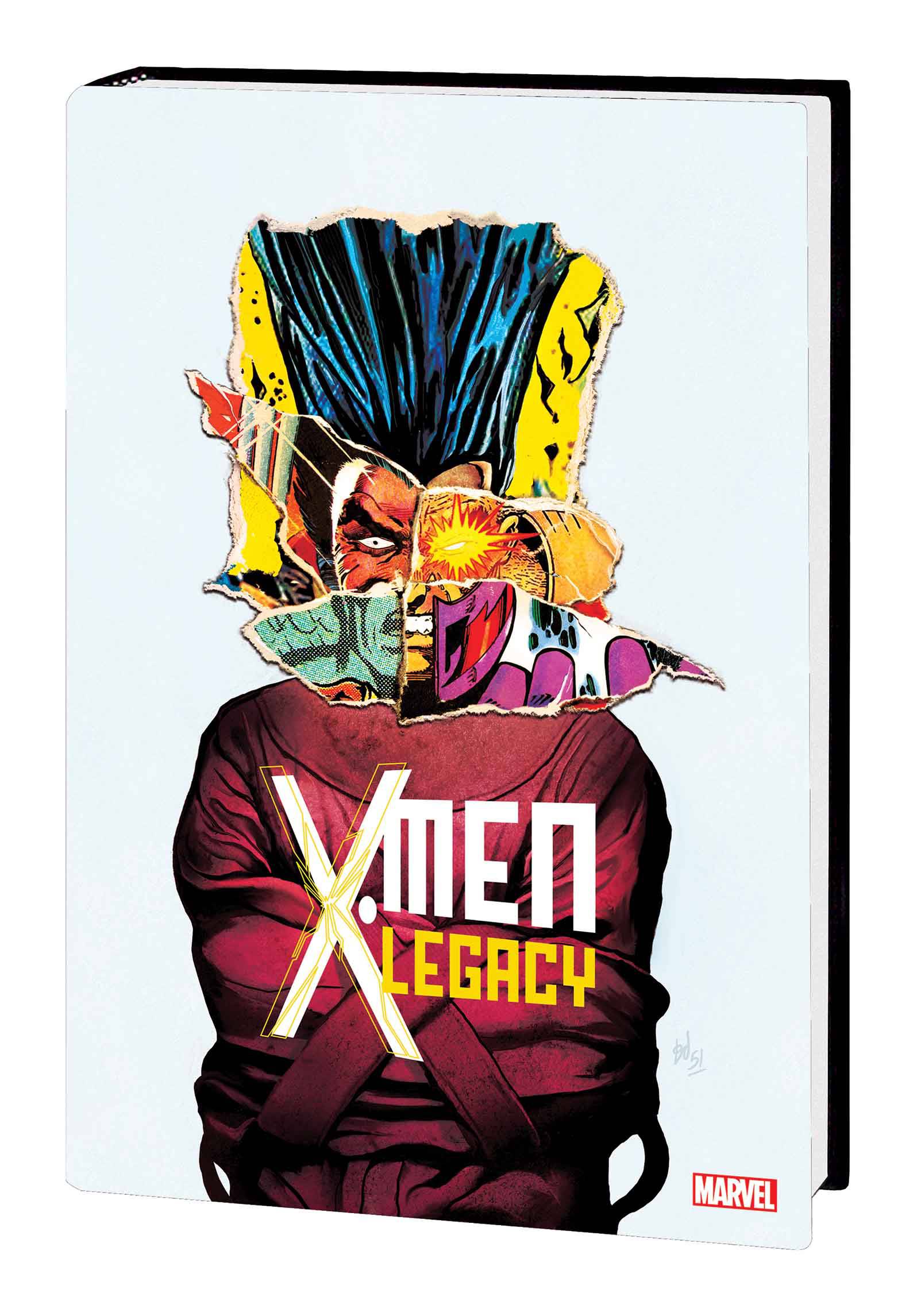 #
OCT161003
(W) Simon Spurrier (A) Various (CA) Mike Del Mundo
Legion is the most powerful and unstable mutant in the world, and prodigal son to Professor Charles Xavier. But in the aftermath of his father's tragic death, David Haller will finally attempt to tame his fractured mind, conquer his inner demons and embrace his legacy! But first Legion will have to overcome two new villains - one lurking within his own psyche, and the other hiding among the X-Men! He'll turn down an invitation to join the team, but the young mutant Blindfold will catch his eye! Will their uncanny romance change the fate of mutantkind? Legion will deal with his mother issues and face the man who killed his father as he moves toward a climactic showdown with the monster in his own mind! You've never known a hero like Legion! Collecting X-MEN LEGACY (2012) #1-24.
Rated T+
In Shops: Apr 05, 2017
SRP: $75.00