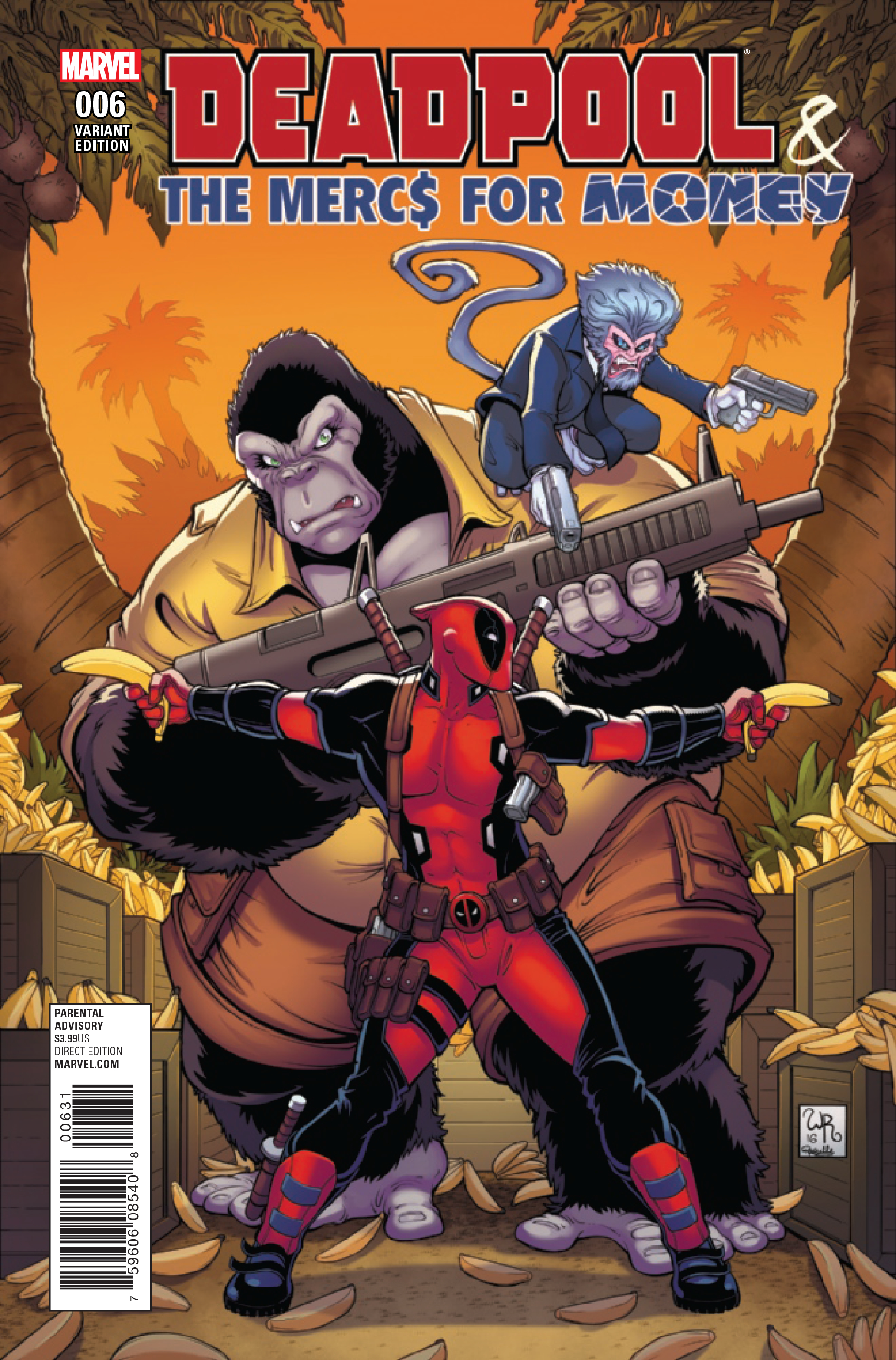 OCT160962
(W) Cullen Bunn (A) Brian Level (CA) Will Robson
• There's a new leader in the Mercs for Money and she goes by the name Domino.
•  But that doesn't mean Deadpool can't still have a say on the team's uniform!
•  Rainbow Deadpool Squad is back - new and improved!
Parental Advisory
In Shops: Dec 21, 2016
SRP: $3.99
View All Items In This Series