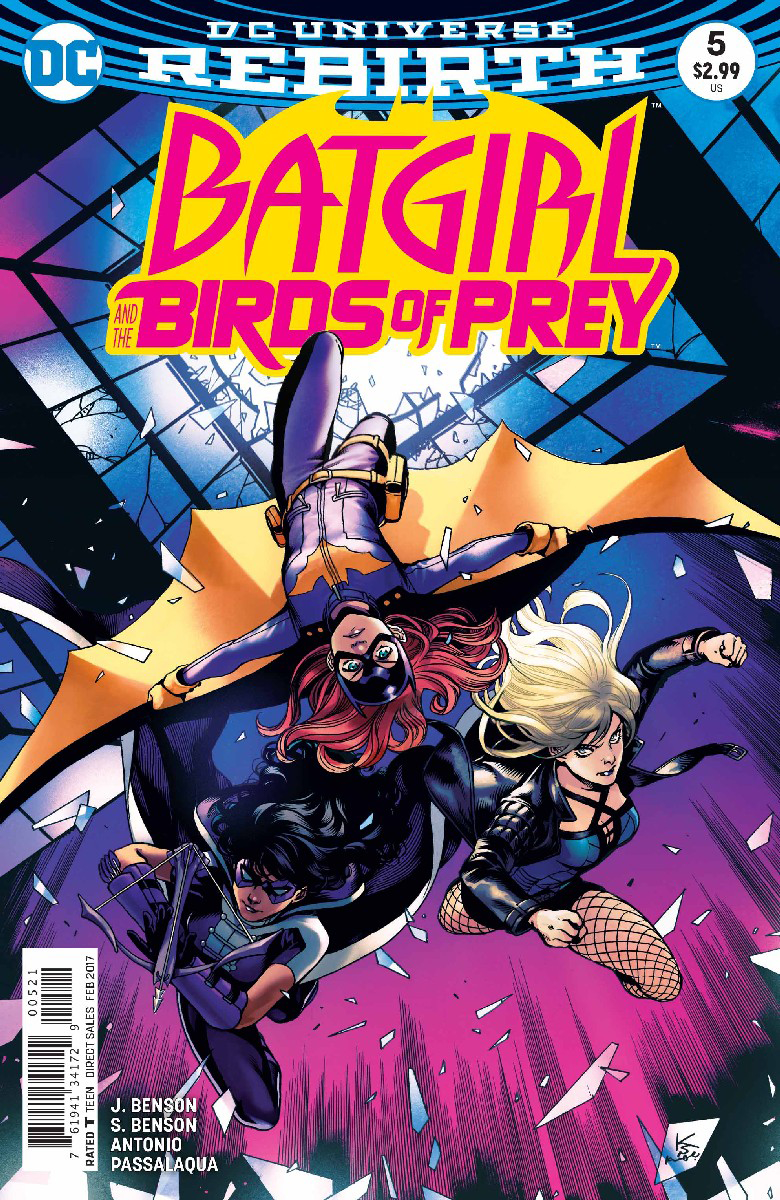 OCT160172
(W) Julie Benson, Shawna Benson (A) Roge Antonia (CA) Karmome Shirahama
"WHO IS ORACLE?" part five! The new Oracle has led the Birds of Prey all around Gotham City, forcing them to deal with the worst of what the city has to offer. Now Batgirl, Black Canary and Huntress will learn the reason when this impostor's secrets are revealed! But Oracle isn't the only one with a secret past...where did the mysterious Fenice come from, anyway?
In Shops: Dec 14, 2016
SRP: $2.99
View All Items In This Series