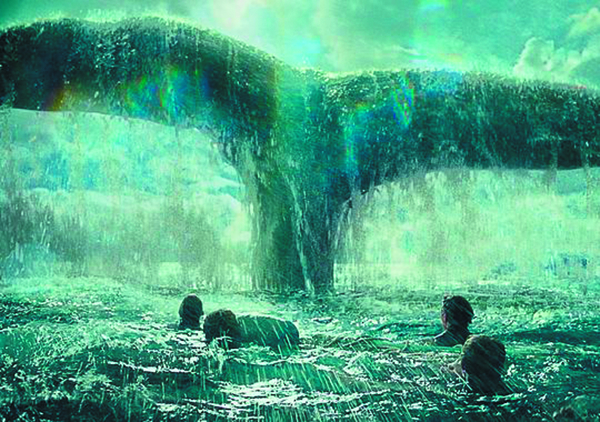 OCT151966
Films profiled in this issue include: In the Heart of the Sea, director Ron Howard's retelling of the true events that inspired Herman Melville's 19th century classic Moby Dick, starring Chris Hemsworth, detailing the attack of the whaling ship Essex by a monstrously large and aggressive sperm whale that resulted in the loss of the ship and most of her crew. Also profiled in this issue: Ridley Scott's The Martian, Baltasar Kormákur's Everest, and Hellboy creator Guillermo del Toro's highly anticipated gothic horror film, Crimson Peak.
In Shops: Dec 23, 2015
SRP: $12.50
View All Items In This Series
ORDER SUBSCRIBE WISH LIST