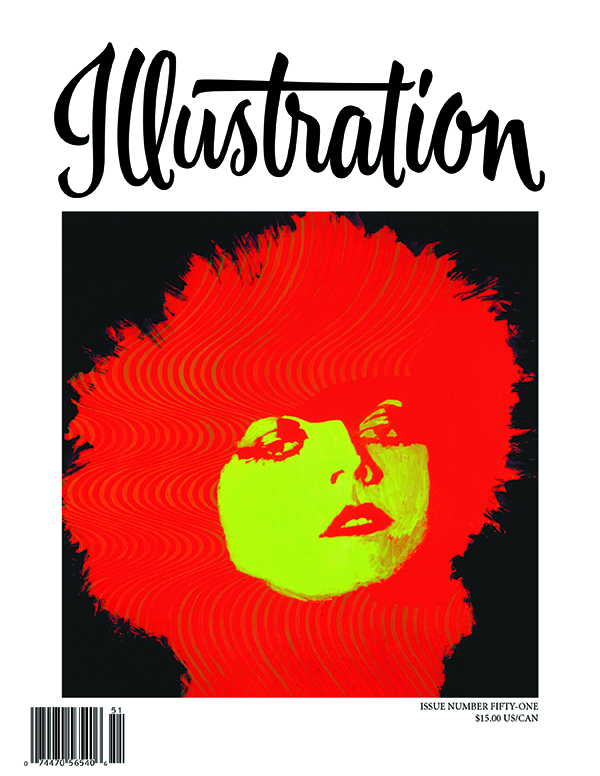 OCT151941
(W) Various (A) Various
We feature the spectacular art of Ted CoConis, best known for his iconic movie poster illustrations for such films as Hair, Dorian Gray, Fiddler On The Roof, Man Of La Mancha, Labyrinth, and many more. We include dozens of reproductions taken from the original art of his many seminal poster designs, paperback book covers, album jackets, and magazine illustrations. We also look at the work of the legendary illustrator Harry Beckhoff, known for his incredible cartoon illustrations for major magazines of the 1940s and '50s.
In Shops: Mar 23, 2016
SRP: $15.00
View All Items In This Series