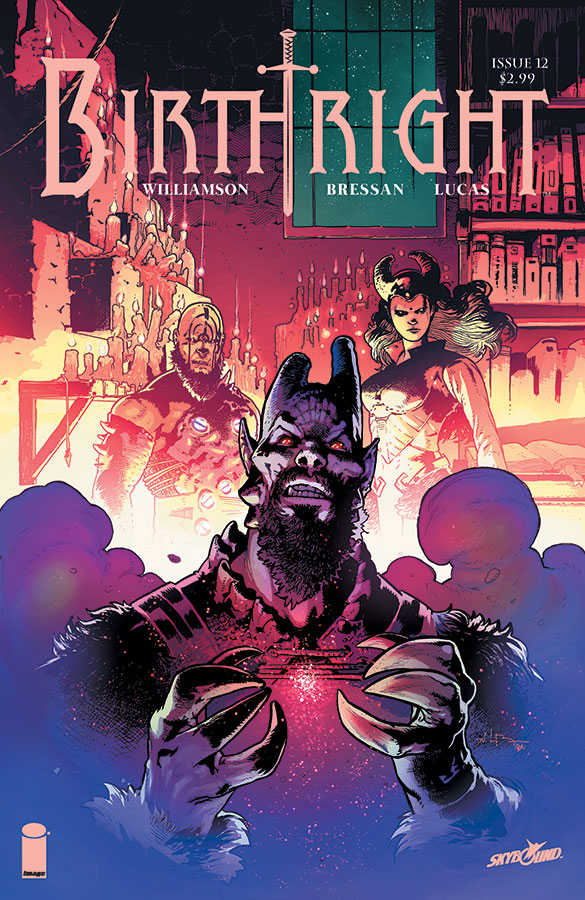 OCT150509
(W) Joshua Williamson (A/CA) Andrei Bressan
As Mikey and Brennan track the next mage to Seattle, Wendy and Aaron make their own deals to try to save their sons.

Plus, a new "Hero's Journey" variant by BENJAMIN DEWEY (THE AUTUMNLANDS)!