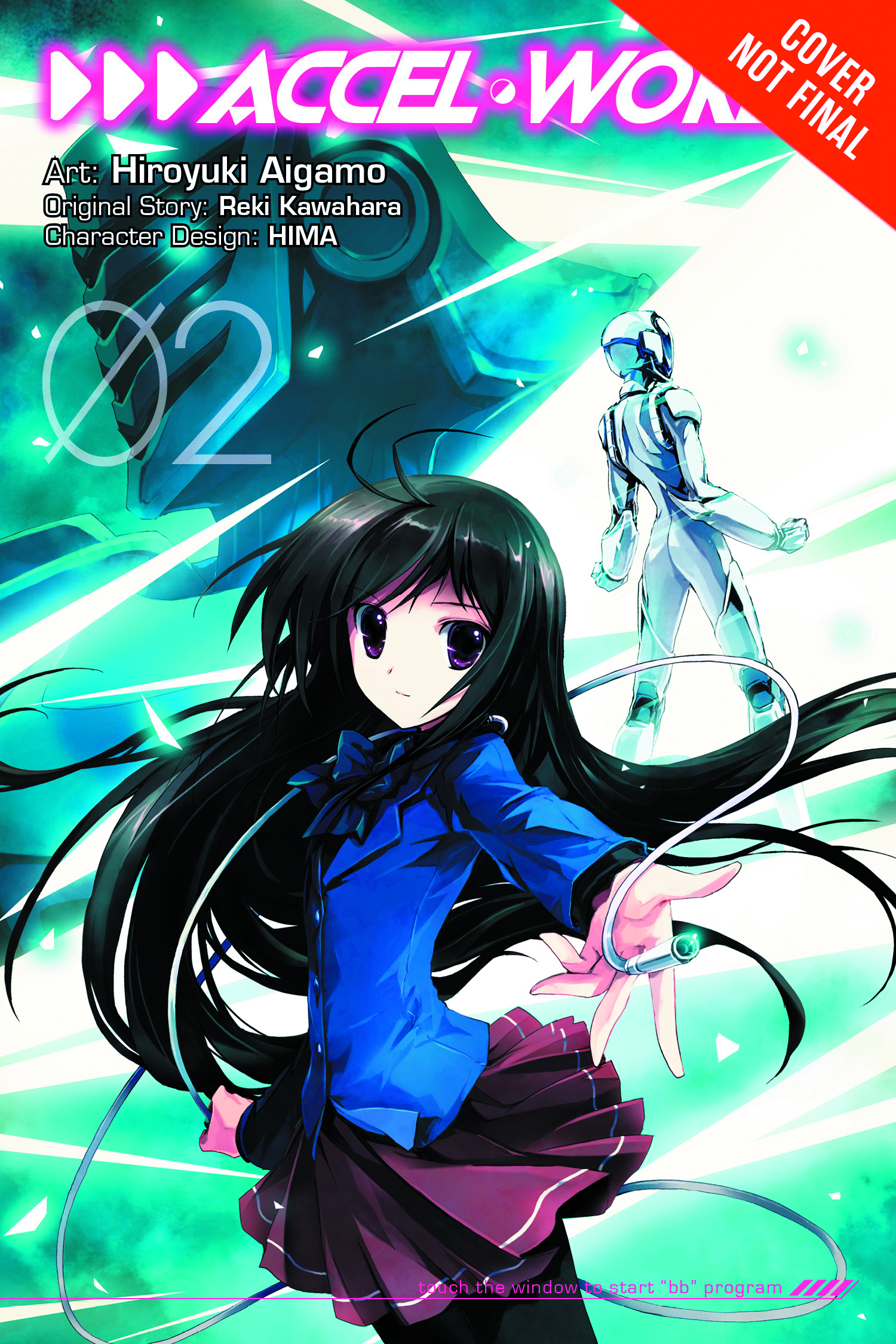 OCT141771
(W) Reki Kawahara (A/CA) Hiroyuki Aigamo
From bullied to Burst Linker, one boy grasps his true destiny in this manga adaptation of the mega-popular and award-winning futuristic series! To negate the threat of Cyan Pile, the mysterious enemy attacking Kuroyukihime, Haruyuki - now the Burst Linker Silver Crow - stands up to fight as her knight. But Kuroyukihime's suspicions about the true identity of her foe are placed squarely on a certain person Haruyuki knows well! Suddenly, Haruyuki is at odds with his princess, and this strain in their relationship sends everything careening off in the absolute worst direction! The unmissable clash between Silver Crow and Cyan Pile begins!
In Shops: Dec 17, 2014
SRP: $13.00
View All Items In This Series