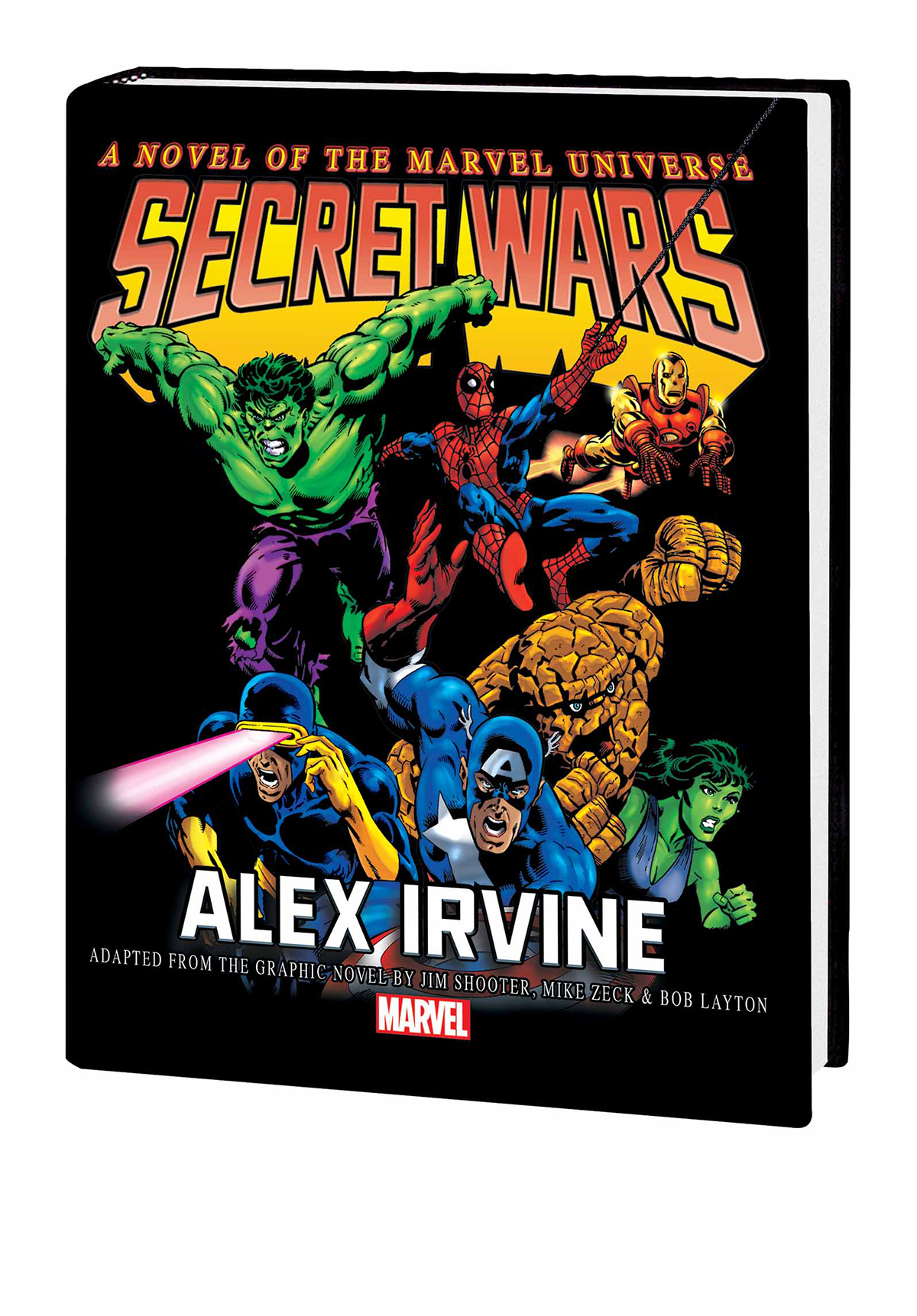 OCT140924
(W) Alex Irvine (A) Jim Shooter, Bob Layton (A/CA) Mike Zeck
The fate of the entire Marvel Universe hangs in the balance as Earth's mightiest heroes face their greatest challenge! Summoned across the stars by the mysterious and unbelievably powerful Beyonder, the Avengers, Spider-Man, the Fantastic Four and the X-Men are set against their deadliest foes on the mysterious planet known as Battleworld - with the winner promised the ultimate prize. But as battle lines are drawn, new alliances are forged and old enemies clash, one among them is not willing to settle for anything less than godhood. Can even the heroes' combined might prevent Dr. Doom from becoming the most powerful being in the universe? Experience Marvel's first blockbuster mega-event like never before in this new adaptation!
In Shops: Jan 07, 2015
SRP: $24.99
ORDER WISH LIST