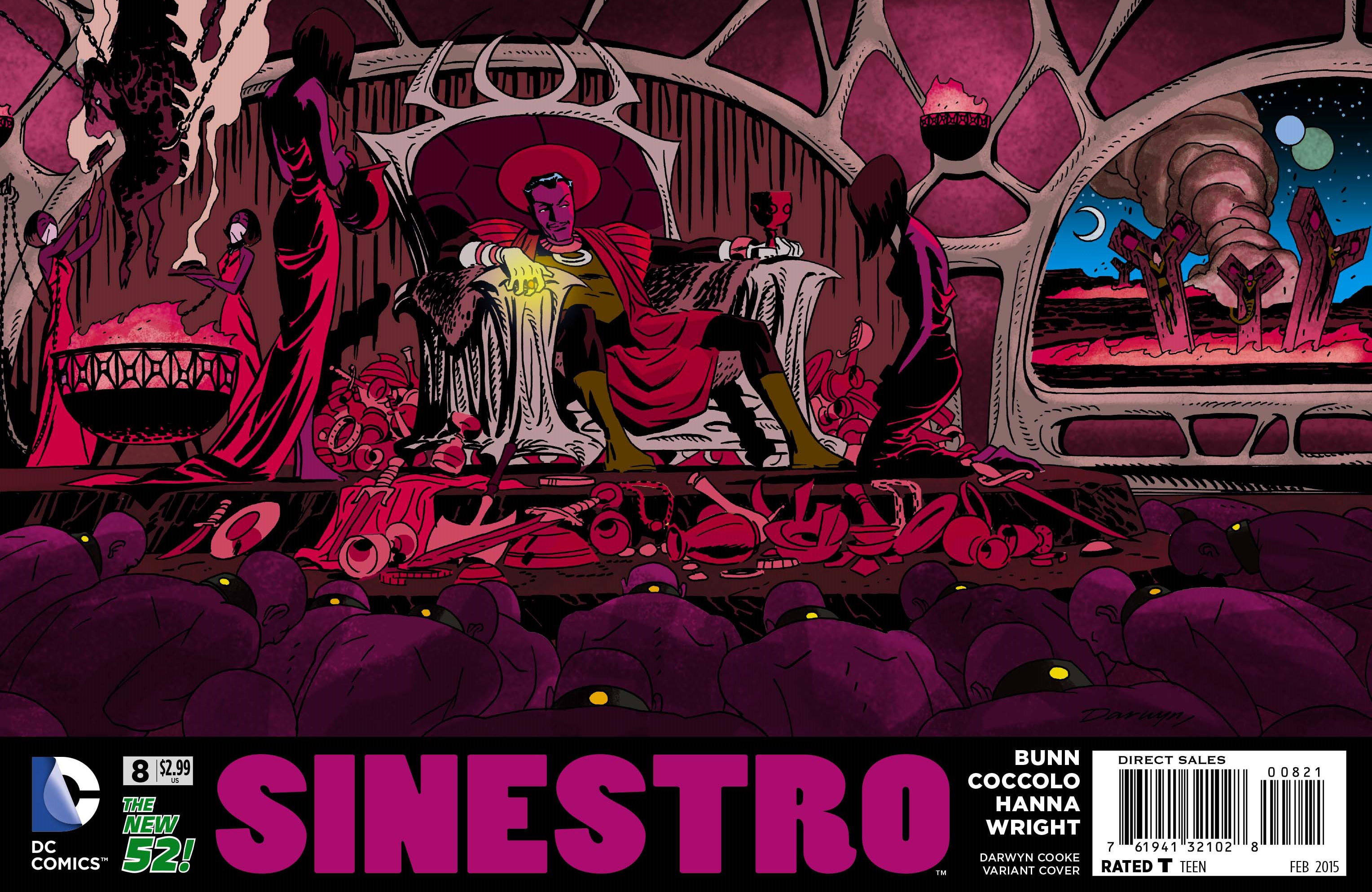 OCT140337
(W) Cullen Bunn (A) Martin Coccolo, Scott Hanna (CA) Darwyn Cooke
"Godhead," act 3, part 5: Sinestro knows the only thing standing between the New Gods and universal domination is bringing Hal Jordan into the fight on New Genesis! But Sinestro always has more than one plan: the one you know about and the one you don't. Which mission succeeds will depend on many factors, not the least of which is Sinestro's lust for power!
In Shops: Dec 24, 2014
SRP: $2.99
View All Items In This Series
ORDER WISH LIST