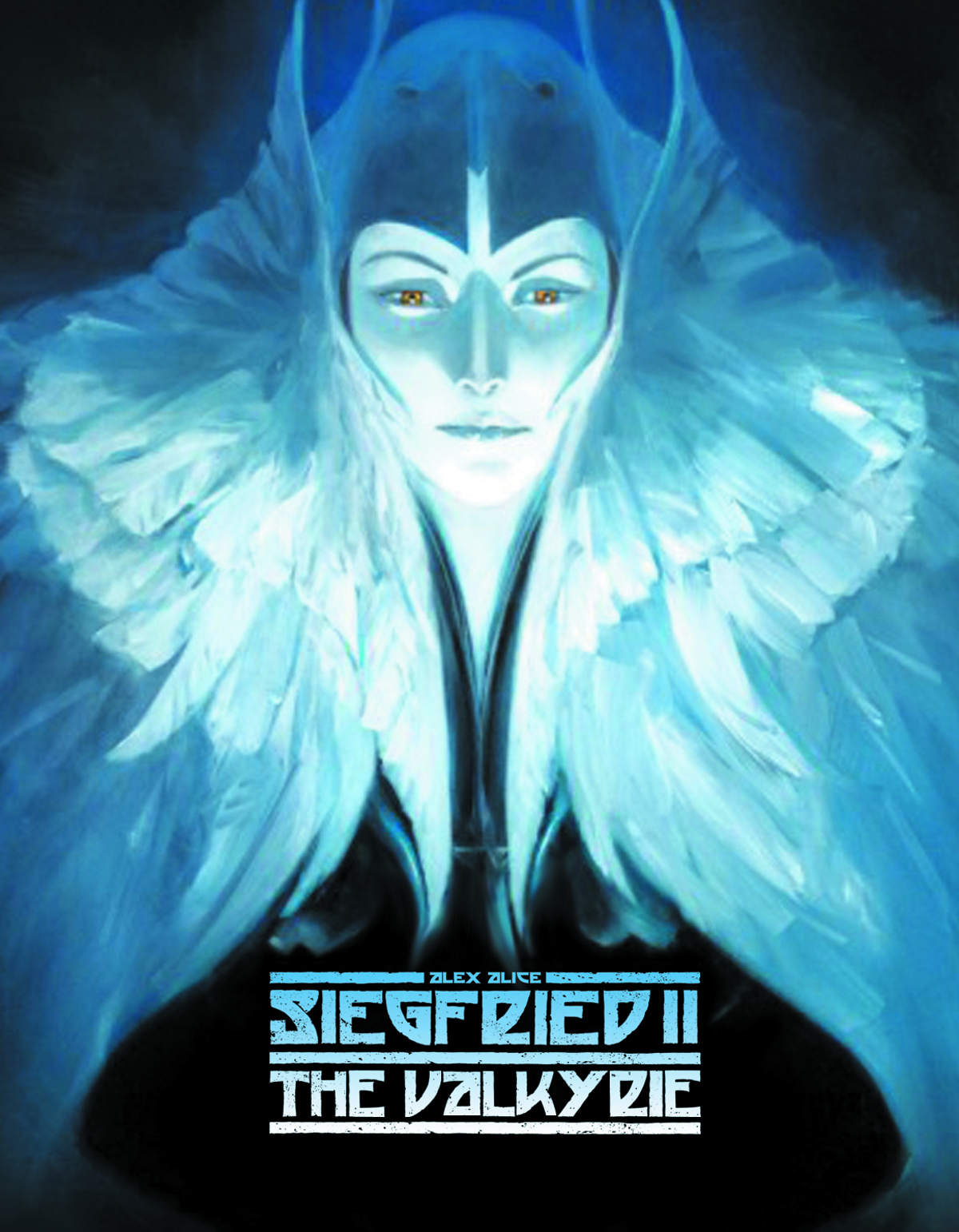 OCT130846
(W) Alex Alice (A/CA) Alex Alice
A three-part story inspired by Wagner's classic opera The Ring of the Nibelung: Siegfried, born of the love between a mortal man and a Valkyrie, is a young orphan being raised by Mime, one of the last of the dwarf-goblin Nibelungs, in a dark forest with only wolves for friends and family. While his foster parent only wants to live in peace and solitude, Siegfried yearns to discover who his real parents were and live amongst his own kind, not knowing that Odin, father of the Norse gods, has a destiny planned for him: to fight the dragon Fafnir, guardian of the Rheingold. In this second volume, Siegfried sets off from his safe, forest home to find the world of men. With Mime as his reluctant guide, Siegfried plunges headlong into the dangers of the swamp of the sorcerer Volva, where he learns of his destiny to confront the dragon Fafnir!
In Shops: Jan 29, 2014
SRP: $24.95
View All Items In This Series
ORDER WISH LIST