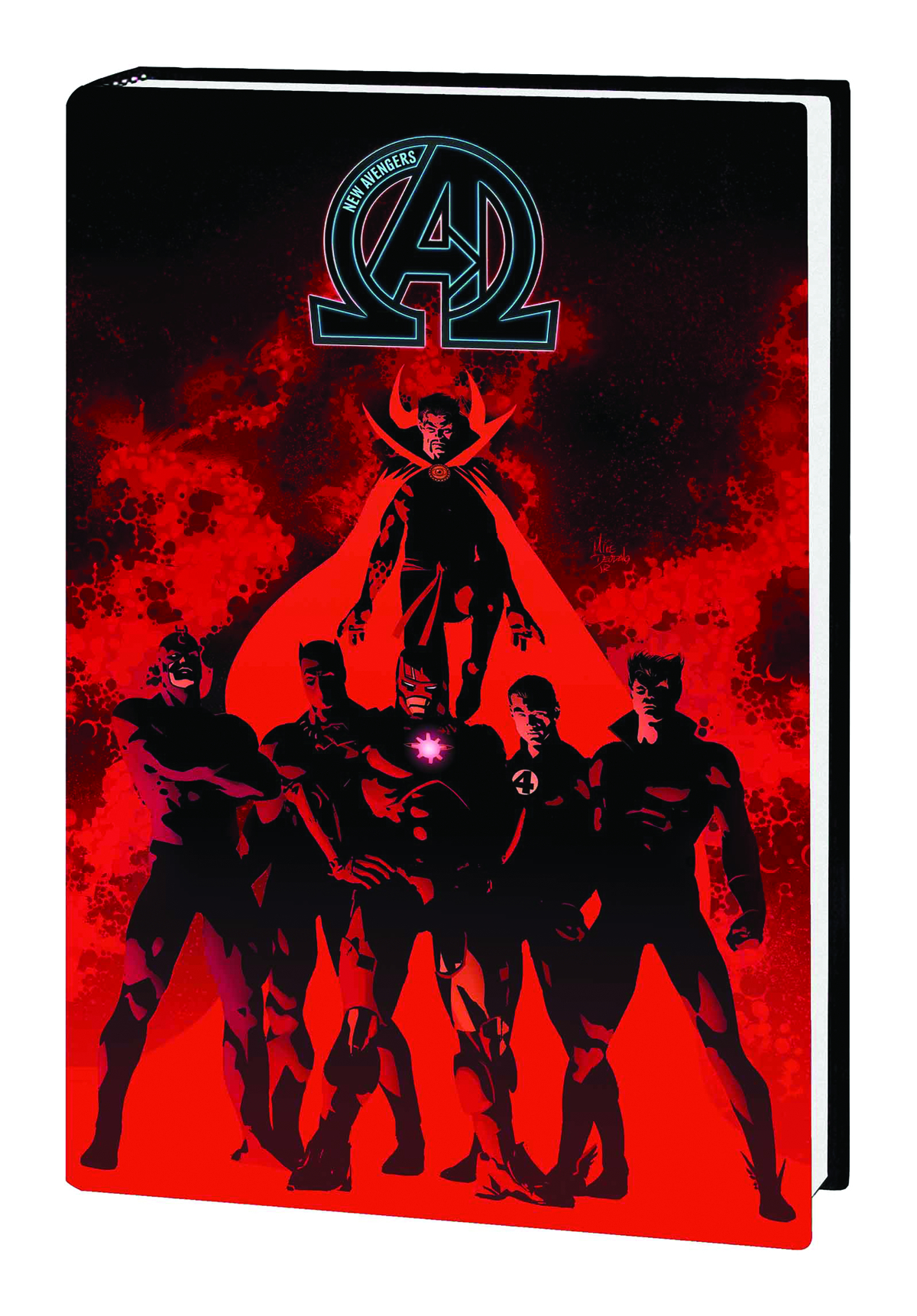 OCT130753
(W) Various (A) Various (CA) TBD
INFINITY TIE-IN! Who is the secret member of the Illuminati that many of the members don't know about? And how does Black Bolt, mute monarch of the Inhumans, lie to his teammates? As the cold war between Wakanda and Atlantis heats up into a full-scale conflict, casualties begin to pile up - and an Illuminati member is forced to make a hard choice. But when an Inhuman learns of the Illuminati's plans, everything falls apart. And as Thanos' forces invade Earth, the Illuminati take to the front lines - and the House of Black Bolt cracks! How is Maximus the Mad involved, and what secret desires does Thanos harbor? As the battle for Earth continues, the Builders arrive - what an awful time for the Illuminati to face another incursion! Collecting NEW AVENGERS (2013) #7-12.
In Shops: Jan 01, 2014
SRP: $24.99
View All Items In This Series
ORDER WISH LIST