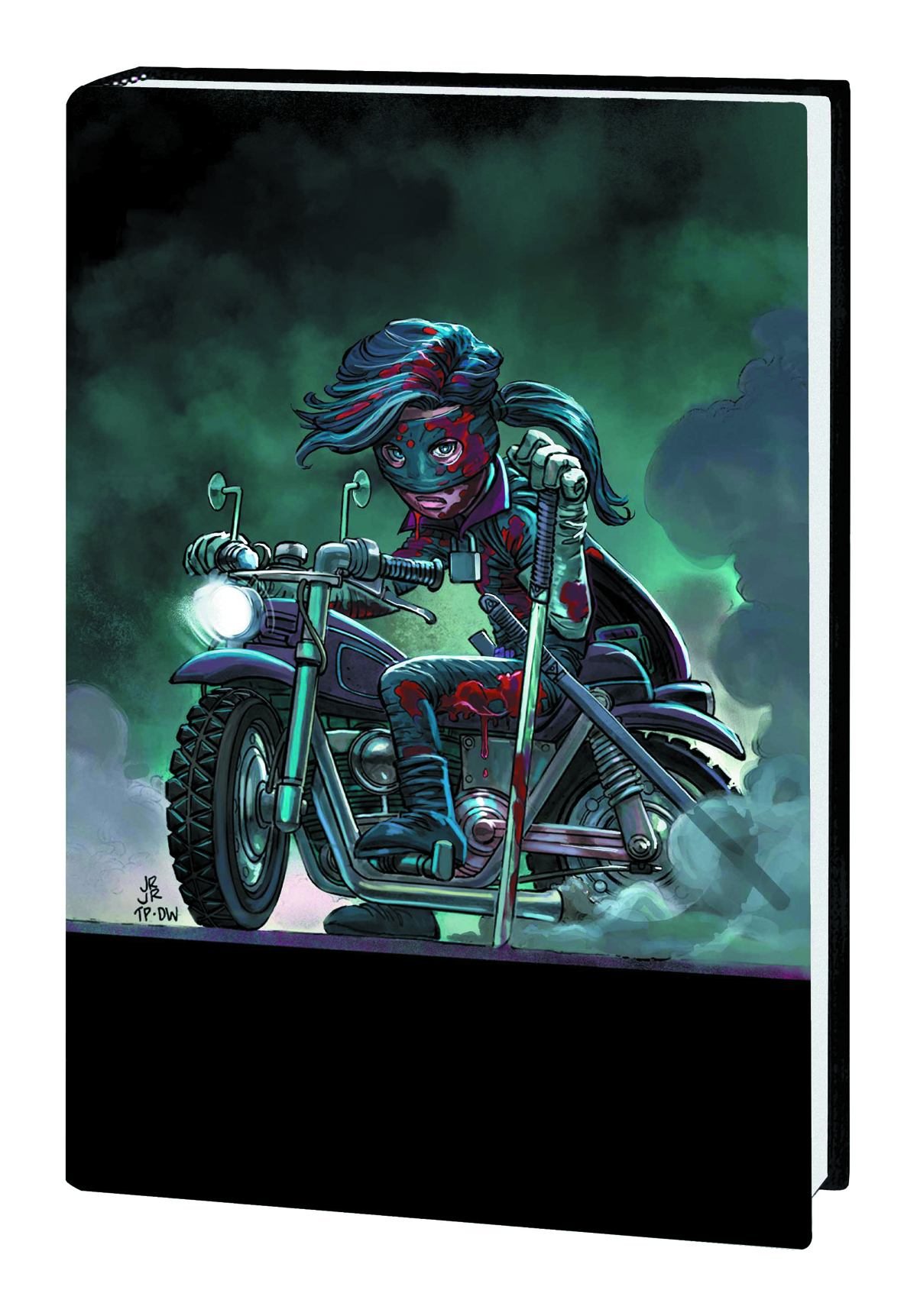 OCT120679
(W) Mark Millar (A/CA) John Romita
Hit-Girl spins off into her own blood-soaked saga! Mindy McCready attempts to settle into life as a regular schoolgirl, but desires nothing more than to be dispensing hot justice to the scum of New York City. Her mother thinks she's doing her homework - but in reality, she's taken Kick-Ass on as her sidekick. She's training him up to punch, shoot and stab - just like Daddy would have wanted. And in return, Kick-Ass is helping her learn to survive middle school - without spilling anyone's blood. But when Kick-Ass gets benched, leaving Mindy to take on the mafia solo, even Hit-Girl may be in over her head. Meanwhile, Red Mist pursues his goal of becoming a super villain - and faces a final test of his own. Collecting HIT-GIRL #1-5.
In Shops: Mar 06, 2013
SRP: $24.99