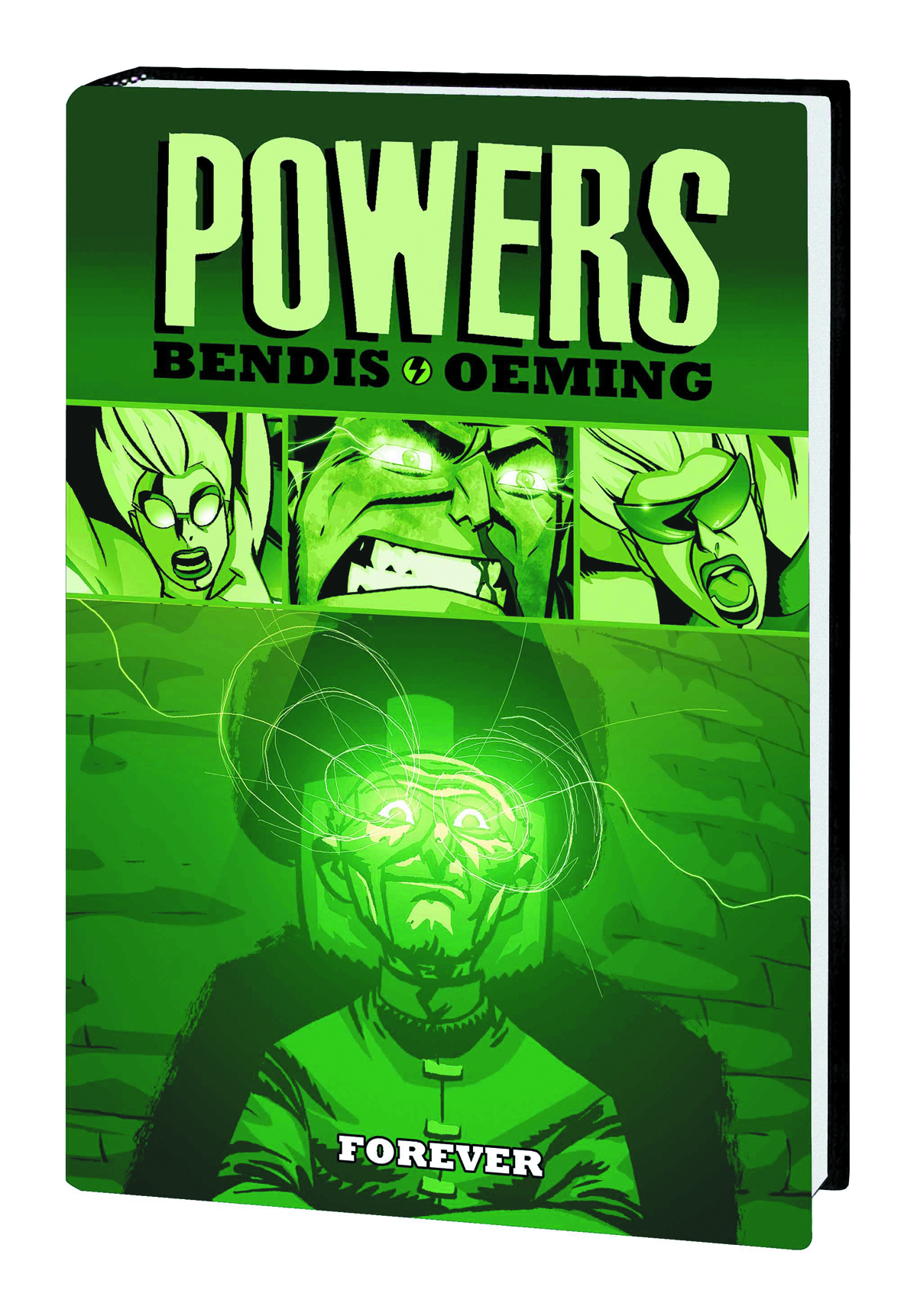 OCT120678
(W) Brian Michael Bendis (A/CA) Michael Avon Oeming
The origin of Powers! The story that literally spans the history of man as all the mysteries of powers and the Powers universe unfold, following a lone warrior's trek through the greatest stories ever told! This completely redesigned andreformatted hardcover includes the entire script to the controversial POWERS #31, and a look into Michael Avon Oeming's research and sketch work for every era! Collecting POWERS (2000) #31-37.
In Shops: Jan 09, 2013
SRP: $24.99
View All Items In This Series
ORDER WISH LIST