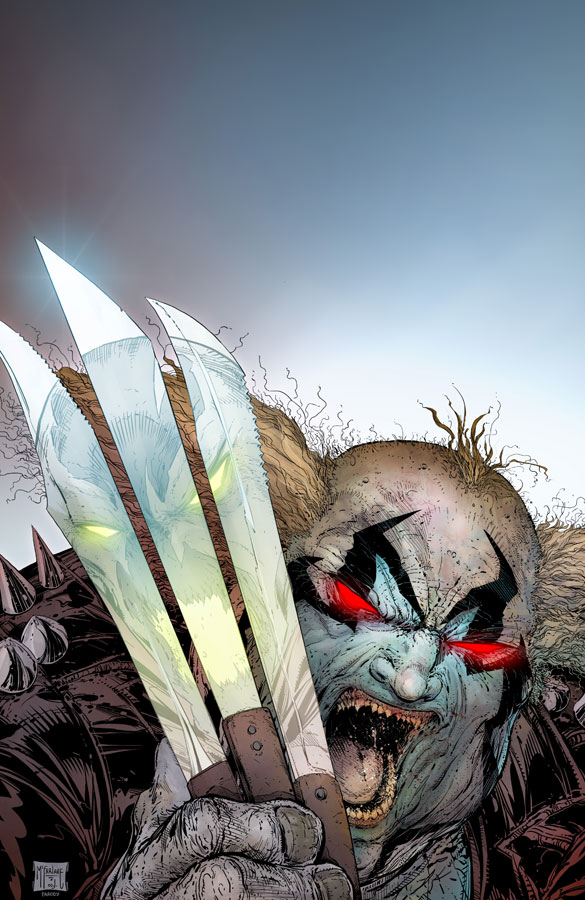 OCT120542
(W) Todd McFarlane (A) Szymon Kudranski (CA) Todd McFarlane
"DE-PROGRAMMED," Part Two
The SECRET ORIGIN of the PROGRAM!
The RISE of Jason Wynn!
NEW TODD MCFARLANE cover!
Jason Wynn, Al Simmons' old mentor and superior, and one of the Spawn universe's greatest villains, returns to shed light on the dark realities of Jim's past. But Wynn, ever the puppet master, has motivations beyond simply filling in the blurred gaps in Jim's memory.  What happens when Wynn finds himself to be nothing more than another pawn in the endless war between Heaven and Hell? Witness the early days of Wynn's rise to power, and the unbridled ambition that made him one of the most powerful men on the planet as "DE-PROGRAMMED" continues with this special two-part chapter entitled, "The Life and Death of Jason Wynn!"