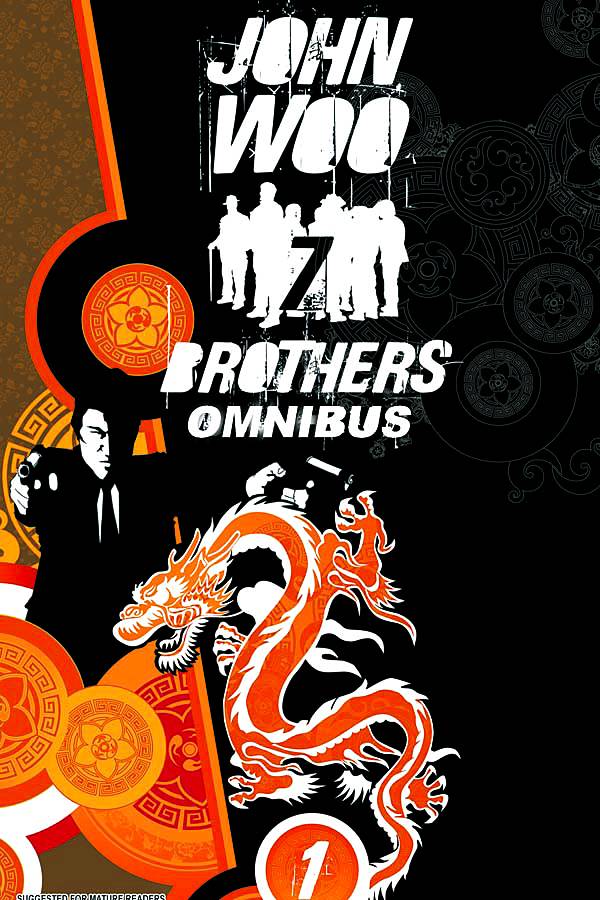 #
OCT110997
(W) John Woo, Garth Ennis, Ben Raab, Deric A. Hughes (A) Jeevan Kang, Edison George (CA) Jonathan Hickman
Six hundred years ago long, before history's great explorers stole the credit for their feats, mighty Chinese treasure fleets set sail to reach every continent. These voyages of discovery left behind an evil legacy and a plot by a powerful Chinese sorcerer to dominate the world. Now in modern day Los Angeles, an ancient Chinese prophecy must be fulfilled and seven men with nothing in common but their destinies must face the Son of Hell to save the world.
Created by superstar action film director John Woo (Mission Impossible 2; Face-Off).
In Shops: Feb 29, 2012
SRP: $24.99
ORDER WISH LIST