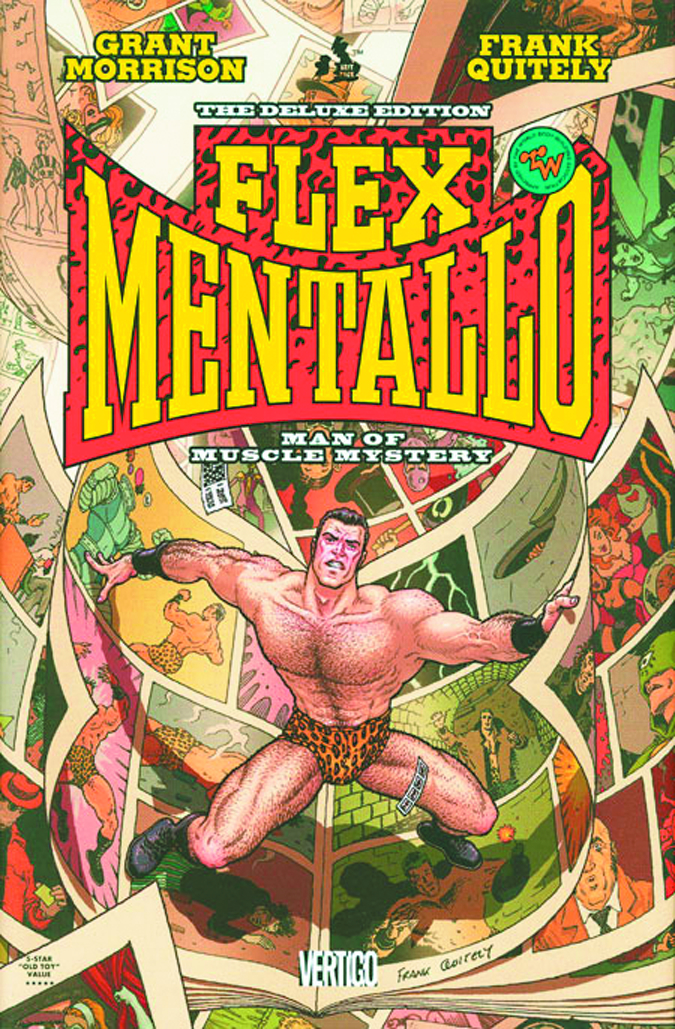 OCT110285
(W) Grant Morrison (A/CA) Frank Quitely
Once he was Hero of the Beach...and of the Doom Patrol. Now Flex Mentallo, Man of Muscle Mystery, returns to investigate the sinister dealings of his former comrade, The Fact, and a mysterious rock star whose connection to Flex may hold the key to saving them both.
Don't miss this deluxe hardcover collecting the four-issue miniseries from the team behind ALL-STAR SUPERMAN, including a special sketch section and recolored art.