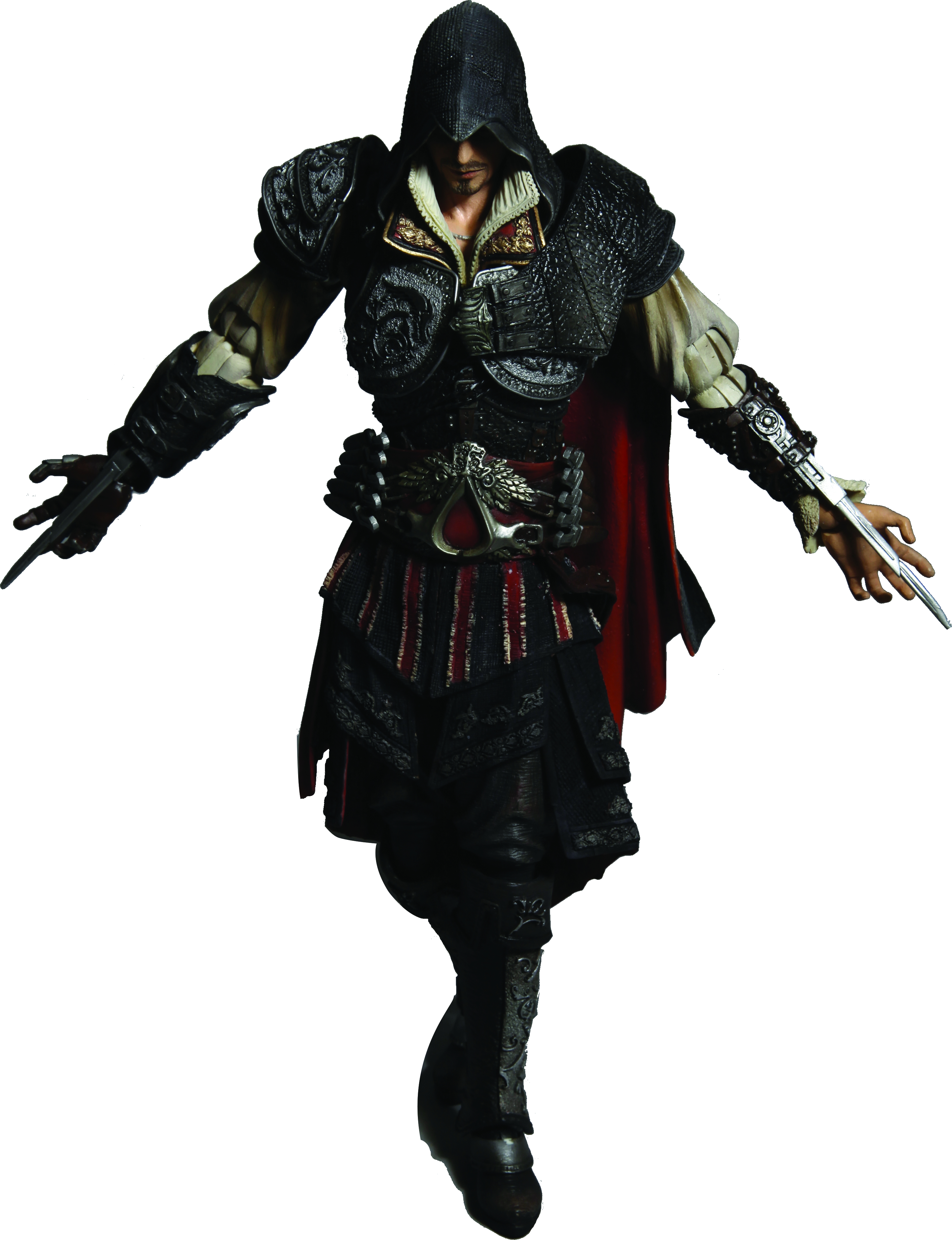 OCT101669
Imported from Japan! Square Enix's Play Arts ~Kai~ figures are an improved version of their popular Play Arts action figure series. With a larger scale, a greater attention to detail, more articulation points, and additional parts, these are their finest action figure yet. Taken from Assassin's Creed II, the second game in Ubisoft's best-selling action franchise, Ezio, the Auditore da Firenze, is the latest character to be given the Play Arts ~Kai~ makeover. This figure depicts the Master Assassin in all his glory, shrouded in his assassin's outfit.