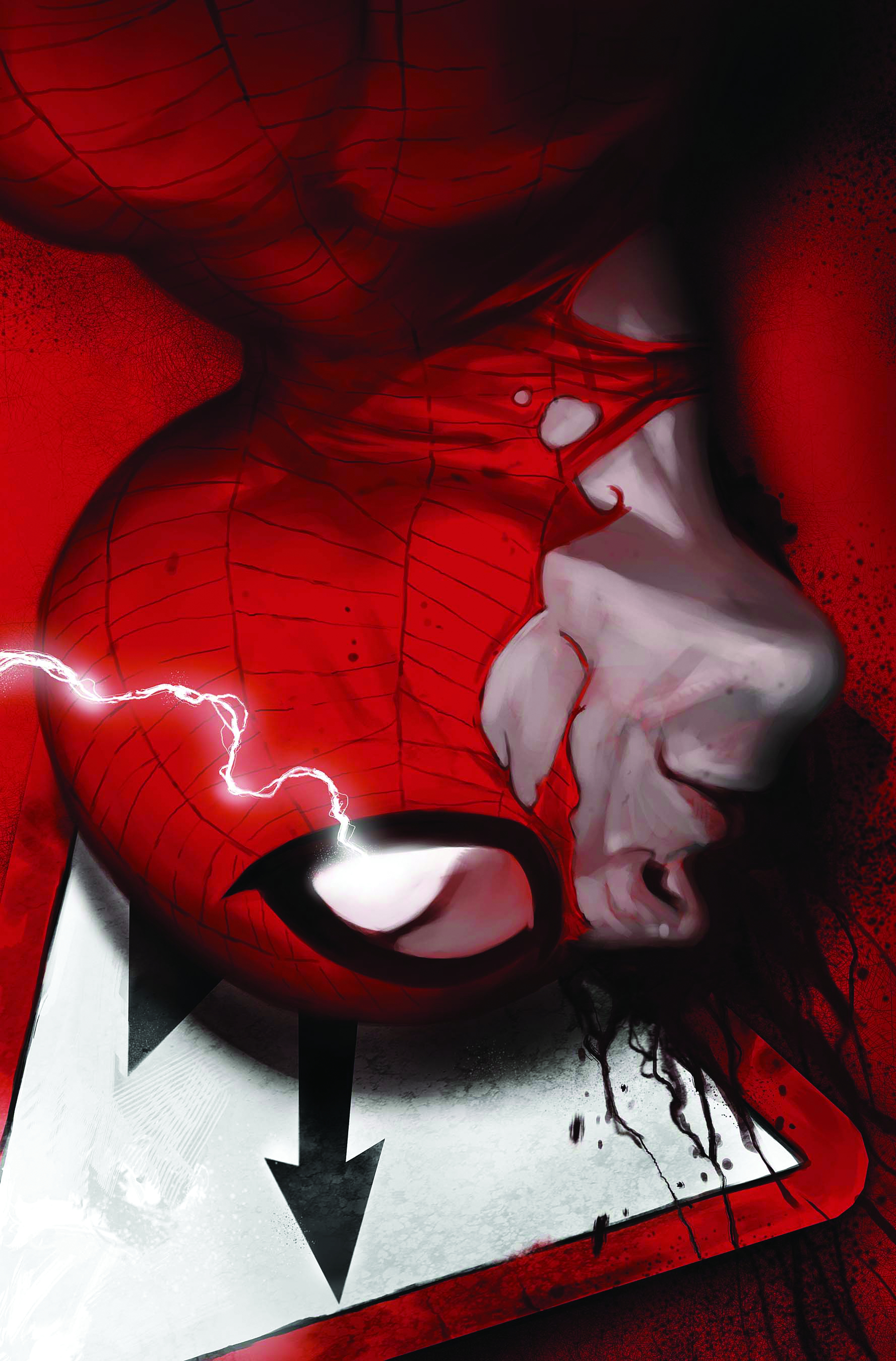 OCT090490
(W) Mark Waid (A) Paul Azaceta
Written by MARK WAID
Penciled by PAUL AZACETA
Cover by MARKO DJURDEVIC
POWER TO THE PEOPLE Finale!  Spidey and Mayor Jameson have to put their differences aside to pull the plug on the supercharged Electro once and for all--but at the cost of one of the best-known and most beloved landmarks in the Marvel Universe as THE GAUNTLET continues to rock Spidey's world!
32 PGS./Rated A ...$2.99