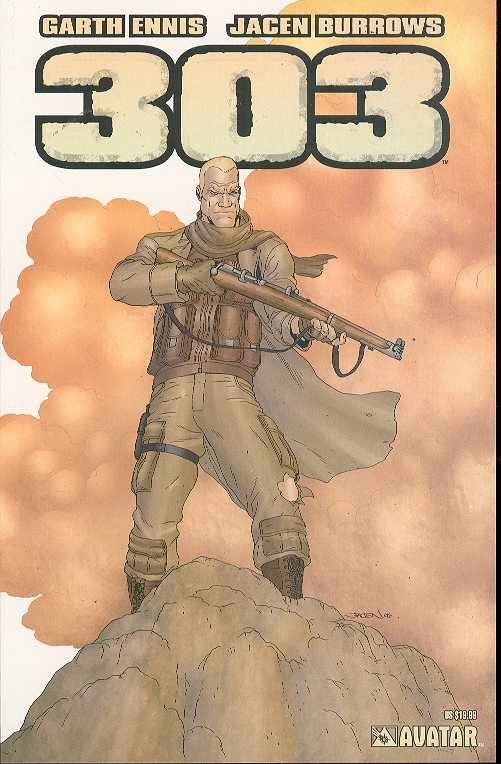 #
OCT063166
(W) Garth Ennis (A/CA) Jacen Burrows
Deep in the mountains of Afghanistan, a dozen Russian Special Forces soldiers race their British opponents for a secret neither of them can imagine. The Russian leader, a war weary Colonel who knows no other life but conflict, carries old ghosts that refuse to let him be, but the battle that awaits him deep in this ancient land will change his life forever, and send him on a violent journey no sane man would contemplate. The ultimate soldier meets his destiny, in 303!
In Shops: Mar 07, 2007
SRP: $19.99
ORDER WISH LIST