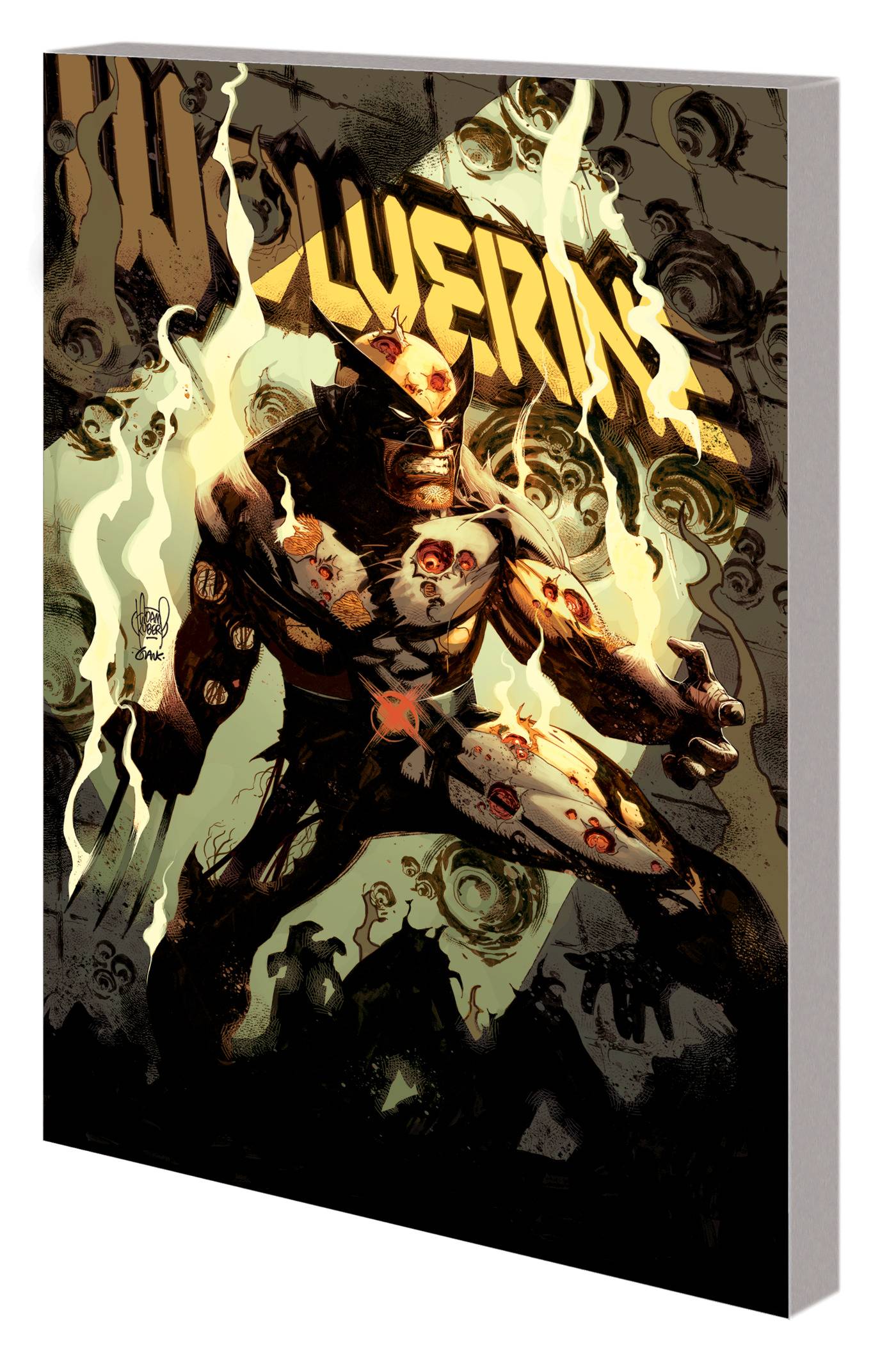 #
NOV211005
(W) Ben Percy (A) More (A/CA) Adam Kubert
The unusual suspects! Stolen goods, a torched ship and a missing sword. Wolverine
is on the case, but what mind game is Solem playing? Logan is about to come face-to-
face with Arakkii pirate crimelord Sevyr Blackmore - but will their fight lead Wolverine to the clues he needs to catch Solem, or will it be the distraction that puts him right where the manipulative mutant wants him? The game approaches its end - but as far as Solem is concerned, that's just an excuse to change the rules! Then, CIA agent Jeff Bannister uncovers a secret surveillance device aimed at Krakoa - but someone wants their bug back, and Bannister out of the picture. Wolverine and his friend go on the run, but where will they find safe haven? Don't miss the return of some unexpected adversaries! And, Wolverine finally hunts the one that got away - the massive leviathan just off Krakoa's shore - in a special story from the annals of X-history! Collecting WOLVERINE (2020) #14-19.