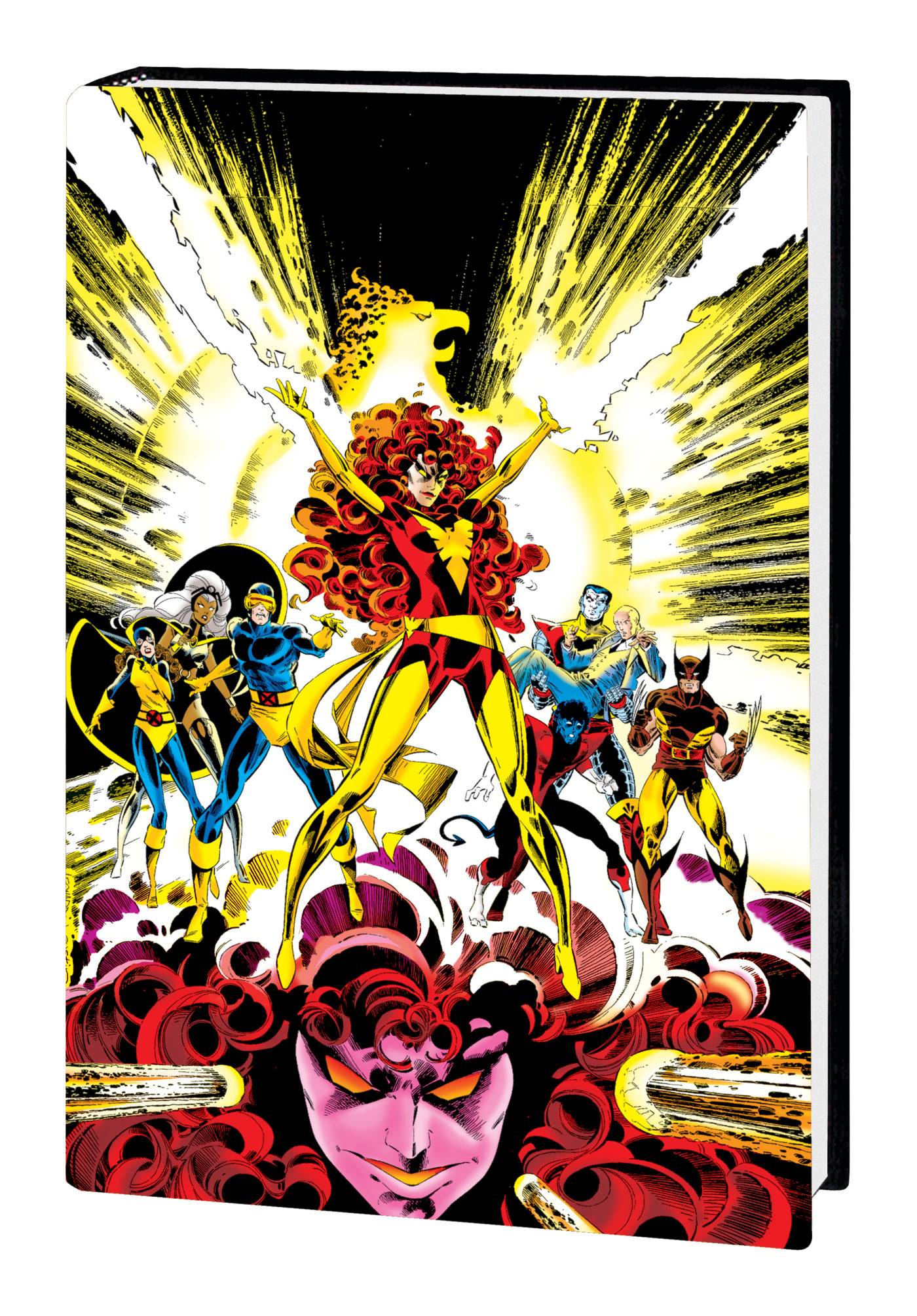 #
NOV210980
(W) Chris Claremont, Jo Duffy (A) Dave Cockrum, More (CA) Rick Leonardi
The cosmic cycle of life, death and rebirth begins as the Phoenix Force debuts! When Marvel Girl sacrifices herself to save the X-Men, she rises again... as Phoenix! Jean Grey has somehow attained power beyond conception, but Cyclops and the X-Men can only watch as Phoenix is corrupted, absolutely. As the team faces the Shi'ar Empire, Hellfire Club and more, can Jean Grey be redeemed? Chris Claremont, Dave Cockrum and John Byrne weave a galaxy-spanning tale of triumph and tragedy that changed everything for the X-Men, the Marvel Universe...and all of comics! The full, original Dark Phoenix Saga is presented alongside bonus tales illuminating Jean Grey's defining story! Collecting X-MEN (1963) #97-105, #107-108 and #125-138 and PHOENIX: THE UNTOLD STORY - and material from CLASSIC X-MEN #6, #8, #13, #18, #24 and #43; BIZARRE ADVENTURES #27 and WHAT IF? (1977) #27.