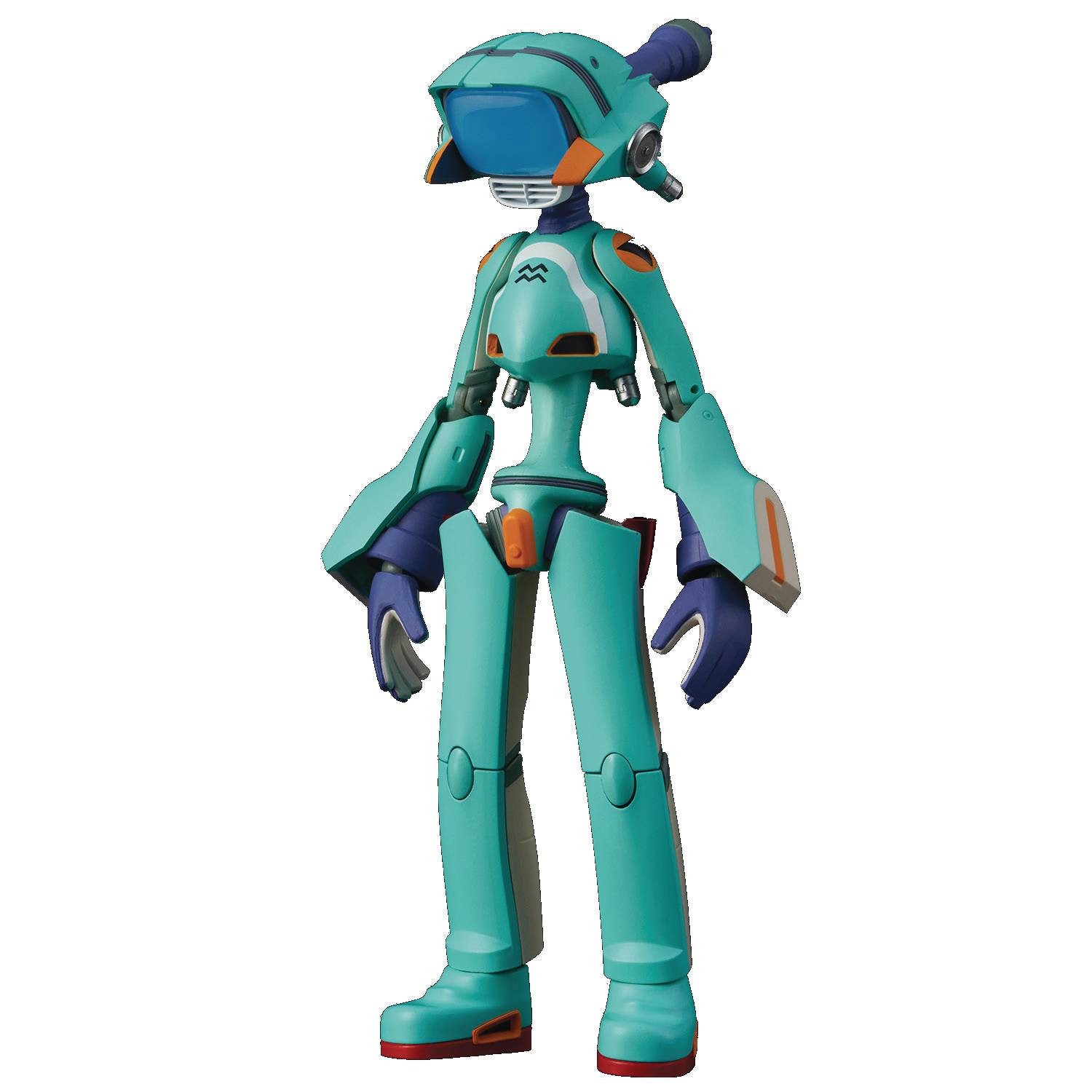 # # # # # #
NOV208745
From 1000 Toys. A PREVIEWS Exclusive! From the cult classic anime FLCL, 1000 Toys brings you a fully articulated Canti action figure! This classic blue version will come with his signature poncho, goggles, mask and shotgun that can be used to replicate his appearance in the anime series. A complete rework of the Canti toy originally released by SENTINEL (JAPAN) in 2012, it has been completely redesigned by CAD based on the original designs and incorporates various new materials such as ABS and die-cast to improve articulation as well as overall balance compared to the original PVC version. Don't miss another chance to add this PREVIEWS Exclusive Release to your FLCL Collection!