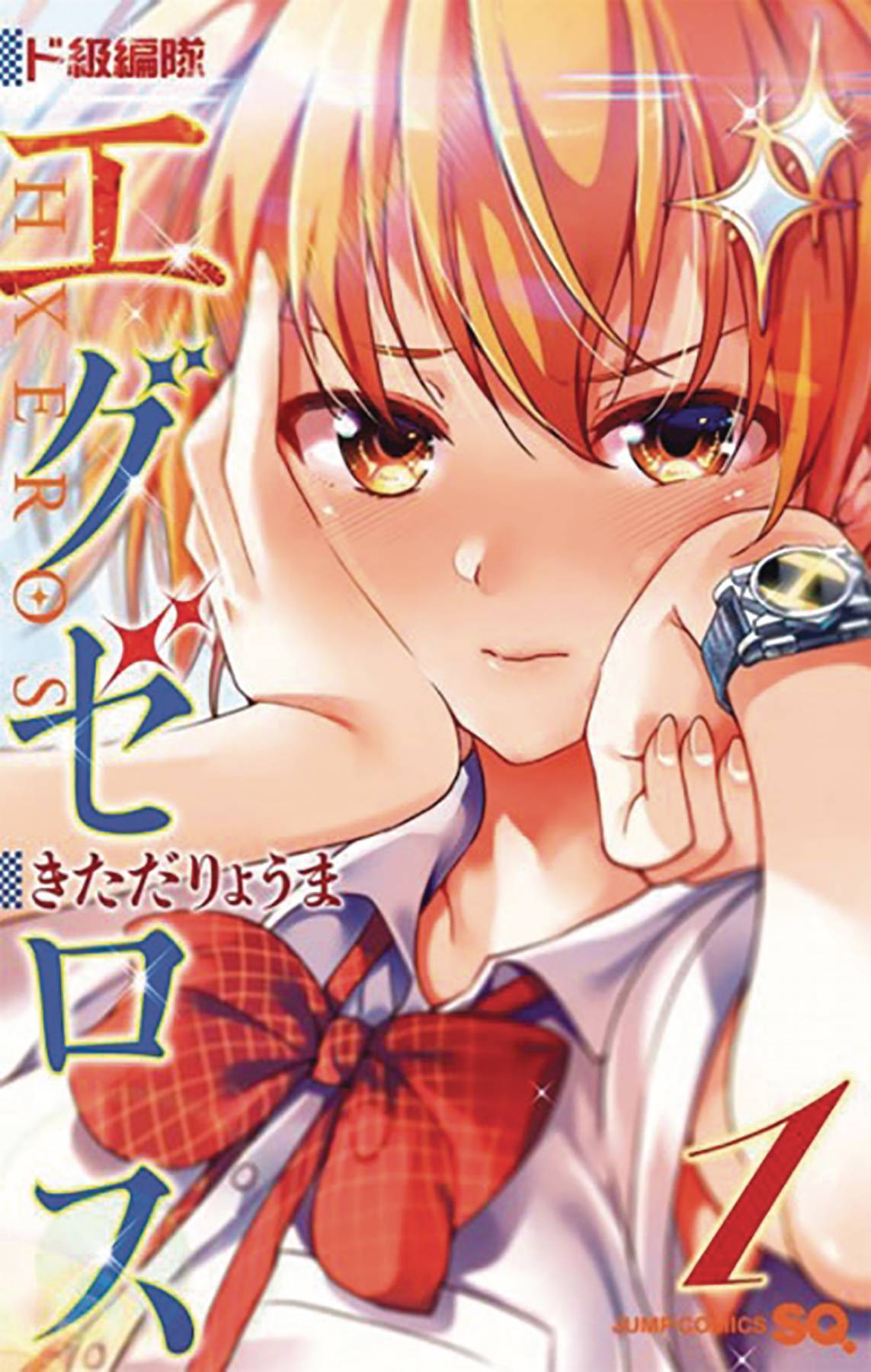 #
NOV201860
(W) Ryoma Kitada (A) Ryoma Kitada
The hilarious manga series about heroes powered by horniness that inspired the new anime! When the mantis-like aliens known as Kiseichuu descend on Earth, they have one goal: eradicate the human race. They do so by absorbing humans' H-energy - the sexual passion that fuels so many people and keeps the species reproducing! The government has assembled an elite team of superheroes to fight the bugs, aided by technology that allows them to transfer their erotic energy into super powers. High schooler Retto Enjo is recruited onto the team, partnering with four beautiful girls, one of whom is his childhood friend Kirara Hoshino. Can Retto save the world, keep his team together, and maybe even melt his childhood friend's newly cold exterior?
In Shops: Mar 03, 2021
SRP: $13.99
View All Items In This Series