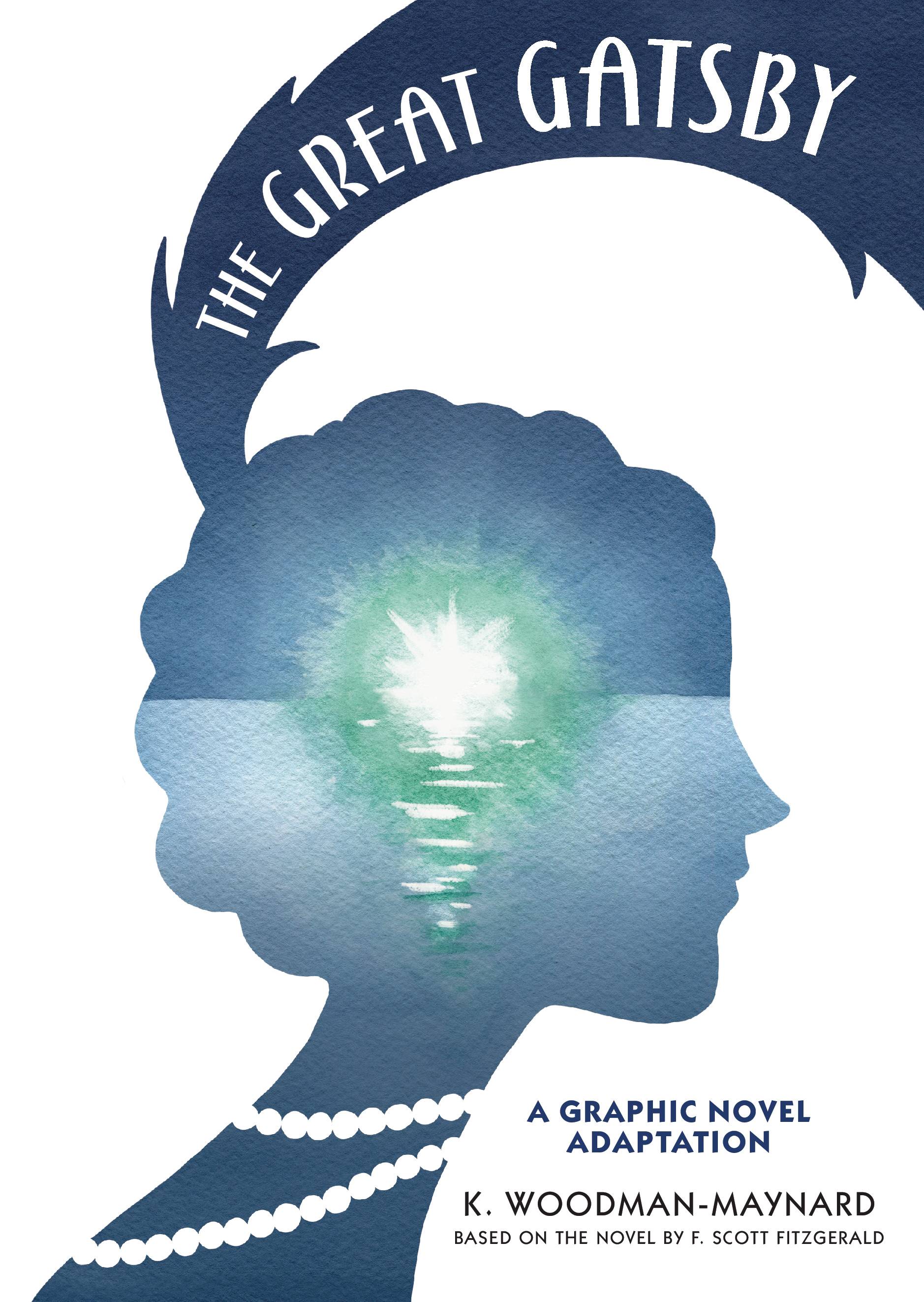 #
NOV201188
(W) F Scott Fitzgerald, K Woodman-Maynard (A) K Woodman-Maynard
From the green light across the bay to the billboard with spectacled eyes, F. Scott Fitzgerald's 1925 American masterpiece The Great Gatsby roars to life in K. Woodman-Maynard's exquisite graphic novel. Painted in lush watercolors, the inventive interpretation emphasizes both the extravagance and mystery of the characters, as well as the fluidity of Nick Carraway's unreliable narration. Excerpts from the original text wend through the illustrations, and imagery and metaphors are taken to literal, and often whimsical. With its timeless critique of class, power, and obsession, The Great Gatsby captures the energy of an era and the enduring resonance of one of the world's most beloved books. Available in softcover and hardcover editions.
In Shops: Jan 20, 2021
SRP: $14.99