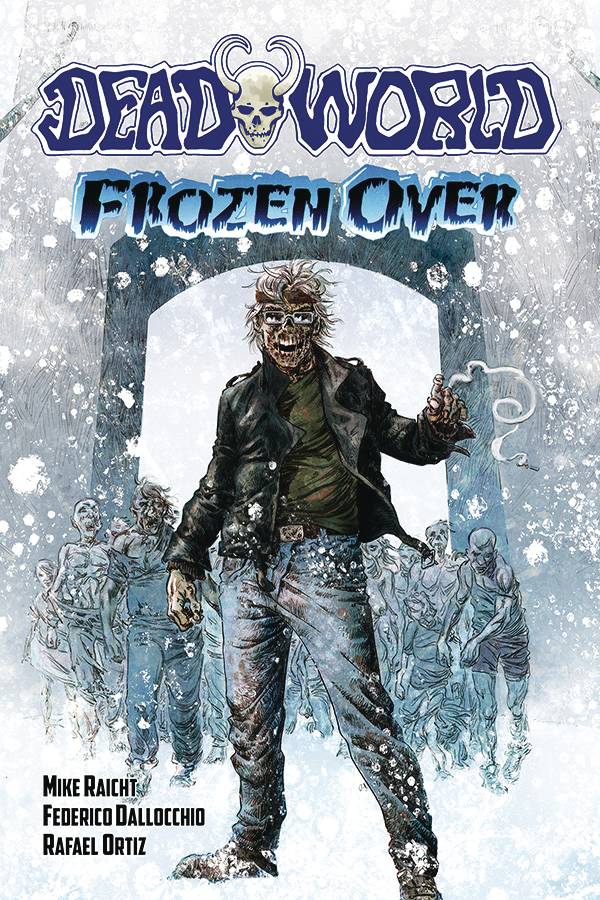 #
NOV201186
Before there was The Walking Dead there was Deadworld. A snow storm has engulfed New York City; even the walking dead have trouble seeking out fresh meat. A group of survivors in the high rises attempt to flee during the storm but are pulled into a struggle between two intelligent zombies and their factions. The Giant rules the dead in the city but when King Zombie comes calling, things escalate with the humans caught in the middle. Collects the entire Frozen Over storyline (issues #1-4).
In Shops: Jan 20, 2021
SRP: $14.99