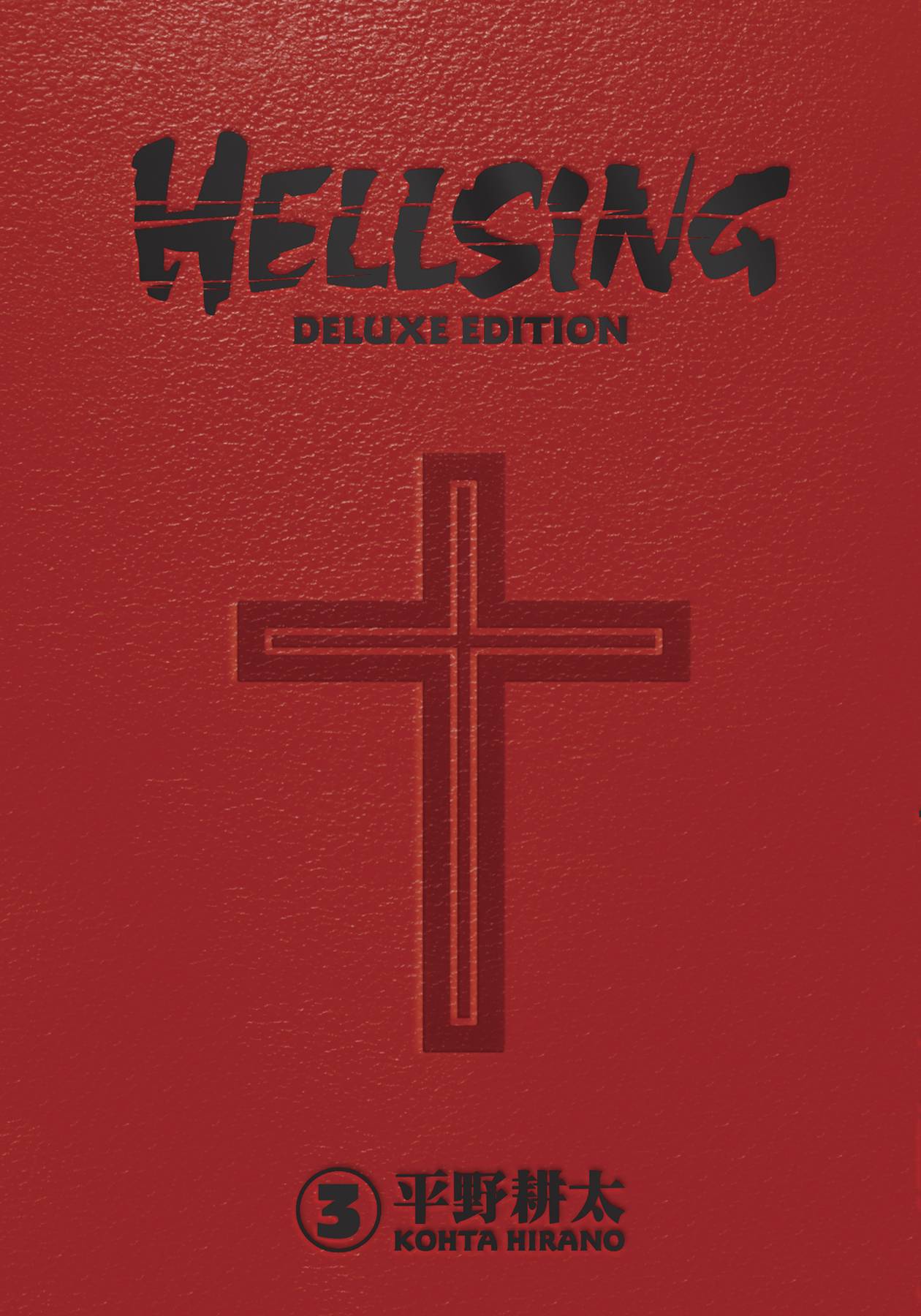 The curtain rises on the final act of the apocalyptic war between vampires, werewolves, fanatics, and mercenaries. Amidst the grisly wreckage that is now London, the champions of light and darkness face off in a final showdown that will determine the humanity's future... or its downfall!