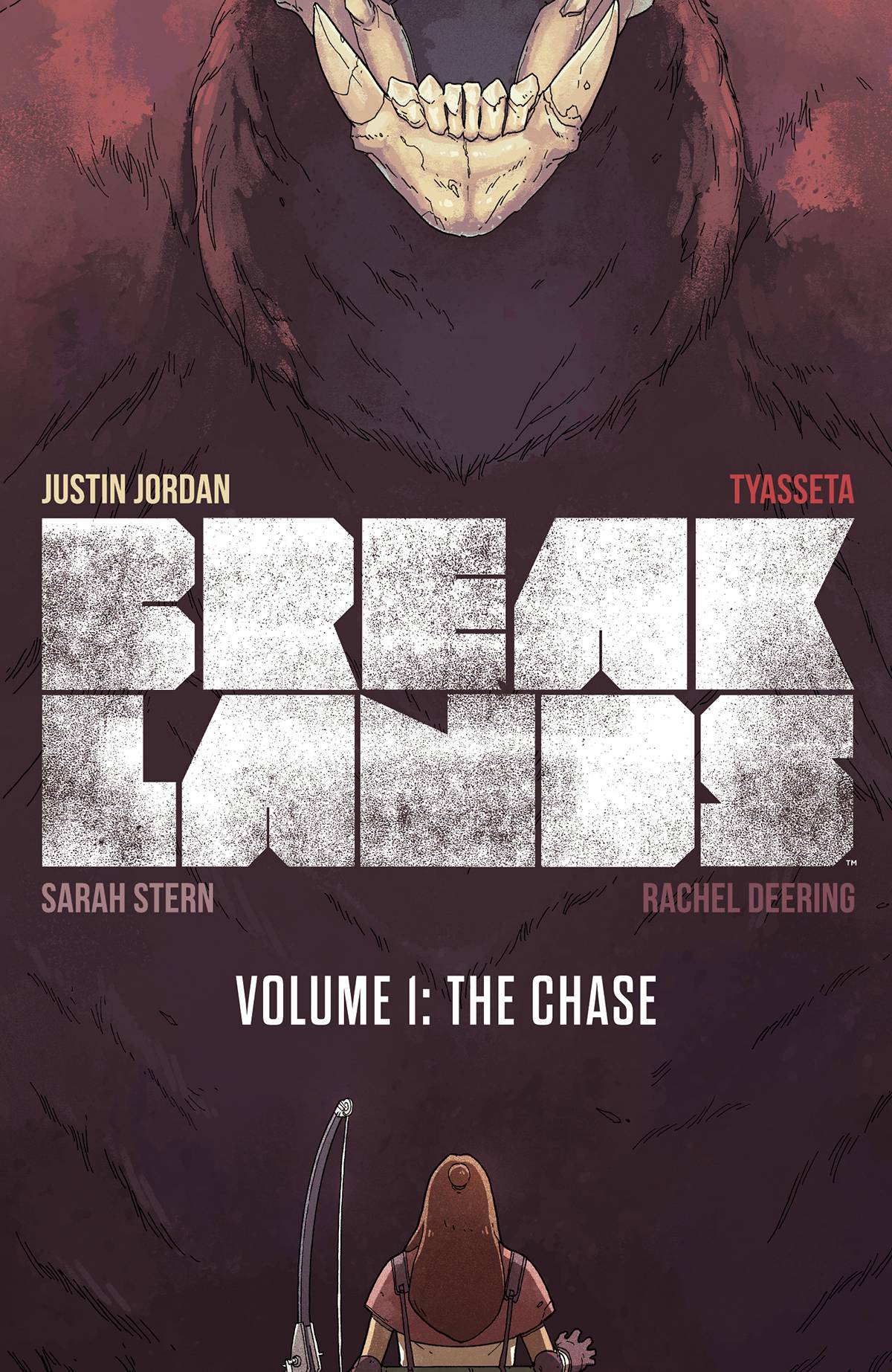 #
NOV200235
(W) Justin Jordan (A/CA) Tyasseta
One hundred and fifty years after the end of the civilization, everyone has powers. Some big, some small, but you need them just to survive in the new age. Everyone except Kasa Fain. Which is a problem when her little brother, who has the potential to reshape the world, is kidnapped by people who intend to do just that.