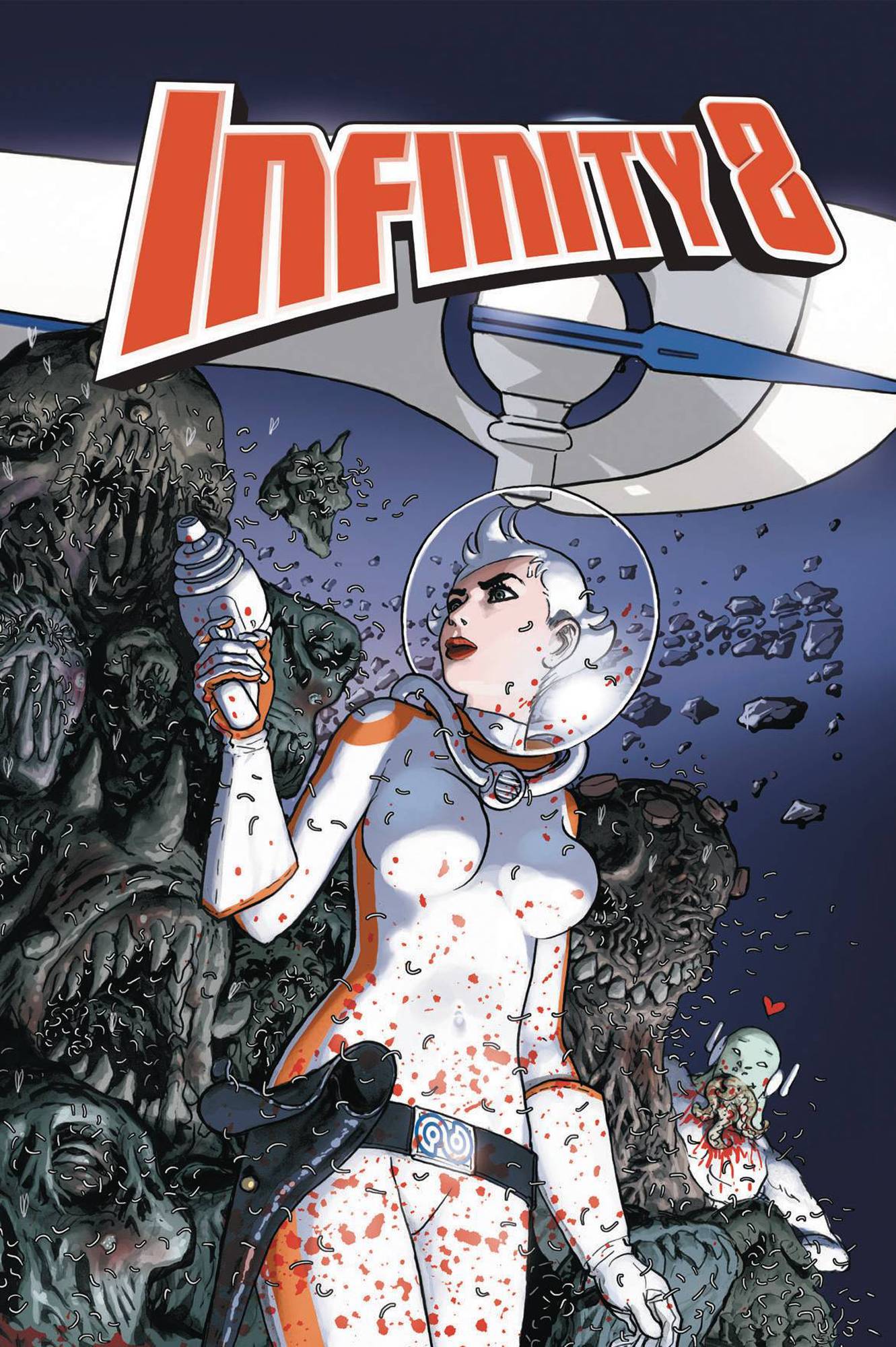 #
NOV198349
(W) Lewis Trondheim, Zep (A/CA) Dominique Bertail
A city sized space cruiser runs into a field of debris between galaxies, and it is up to the ship's top eight security agents to figure out how to circumnavigate it. Investigating eight different parallel timelines, the agents uncover multiple plots that together could spell the end of the ship's massive interspecies population

•The debut of a far out, pulpy, sci fi series of parallel adventures in the tongue in cheek tradition of the original Heavy Metal, but for a new generation.

•Each 3 issue arc is self contained, but together they unravel the larger mystery.

•Conceived and directed by the legendary Lewis Trondheim and Olivier Vatine.
In Shops: Feb 26, 2020
SRP: $3.99
View All Items In This Series
ORDER SUBSCRIBE WISH LIST